At just 20 years old, Canadian-based Gen Z actor Amir Bageria is all about his craft and defining representation in his own way.

If you’ve binged Netflix’s “Grand Army” and “Degrassi: Next Class,” then you know that Amir takes on roles that have the utmost nuance. He got his first major role at the tender age of 14 and has since continued to take the industry by storm.

“When I was younger I couldn’t exactly describe it to you,” says Amir. “I just knew that it was what I wanted to do. I never even considered anything else. In retrospect, performing live on stage was really one of the first times I ever experienced a ‘do or die’ scenario. It was a really profound experience that gave me a tremendous amount of respect for what it means to be truly present in the moment.”

While it is just the beginning for the young actor, he’s already showed the world that he has what it takes to perform at the top level in his craft.

“I want to be the first Canadian to win an Oscar in the leading male category,” Amir proclaims.

The down-to-earth actor talks to Very Good Light about the industry and representation, what he’s learned so far in his career, and the best advice he has for aspiring actors.

On what representation means and the roles that do it justice

Amir’s stance on representation in the entertainment industry is one that surely many young actors have. Even though we live in a world where the words “diversity” and “representation” are continuously thrown around, Amir feels as though the industry has yet to make many roles with dimension.

“I think the industry is still at least ten years behind where it should be,” he says. “A lot of these projects I see completely miss the point in terms of what they set out to do.”

Representation for Amir isn’t just confined to media or entertainment, it’s part of everyday life. He puts it simply and beautifully: ”My skin is brown, and my heritage traces back to India. That is absolute. No matter what I do, I cannot change that. Therefore, I represent my people in everything I do. Every time I go to a party. Every time I play hockey. Every time I go to the grocery store. Every time I have a conversation with a stranger, and so on.”

Amir does a good job of eloquently sharing why putting yourself in a box is the last thing you want to do as a person of color in his industry. The labels that Hollywood wants to give an entertainer might be “Asian actor” or “Black actor” but as he puts it, Ryan Gosling or Leonardo DiCaprio never get addressed as “white actors.” Amir doesn’t let anyone relegate him to a one-dimensional type of performer. He knows he has depth and wants to play roles that have depth, too.

When taking on roles, Amir has a list of questions he asks himself.

“Is this for real? Or is this bullshit? Whoever is helming this project, do they really understand and care about the story they’re trying to tell? Or are they doing this for their own benefit? Whether it be money or to make themselves look good.”

On what he’s learned so far as a young actor

Amir was just 14 years old when he joined the cast of “Degrassi: Next Class.” As one of the youngest actors on set, he learned quickly that “no amount of money, attention, or opportunity will alleviate your insecurities.” It’s a lesson that takes actors many years in the industry to learn, but lucky for Amir, his experience as a young actor helped him realize this hard truth early on in his career.

As his time on screen has increased, learning to trust his own abilities has been one of Amir’s greatest assets, especially after landing a role on Netflix’s “Grand Army.”

“When I first started I was terrified every day,” admits Amir. “I was honestly just waiting for the day I’d be fired because it felt too good to be true.”

Another thing he’s learned is that there’s no shame in leaning on co-workers for guidance. He humbly attributes much of his successful performance to the help of his cast and crew.

On his advice for other actors

Amir suggests that other young actors learn how to write their own screenplays in order to create the kind of roles they want to play. “There isn’t exactly a plethora of roles for POC that are of legitimate quality and opportunity, thus the onus of creating those opportunities is on you. The world needs you. Go for it, and give it all you got,” says Amir.

Amir also actively researches the characters that he plays, as he feels it helps make for a better performance. For his role as Sid on “Grand Army,” he even took the time to talk to friends about their experiences as athletes. On top of that, he also gained almost 15 pounds of muscle for the role.

“Whenever I sign on to play someone, that character is in the back of my head until I’m done shooting. I’m always privy to things that come up in everyday life that I can use in my work.”

On his goals for the future

“I will say, I will not do anything stereotypical ever again. That’s not to say I’m opposed to delving into my culture for a role, it would just need to be something I deem authentic and necessary. So if you need someone to play Raj, the surgeon who wears polo’s and Aldo shoes (no disrespect to Aldo), struggles with his parents’ expectations of him and can’t talk to girls…don’t call me.” 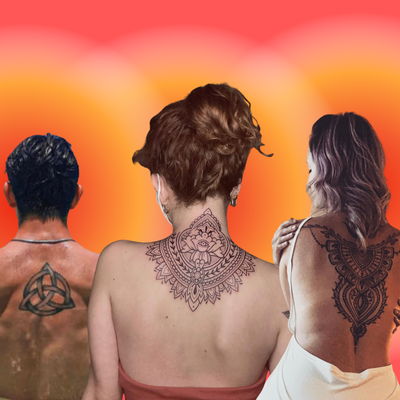 
Best facial soap for acne-prone skin: we’ve tested them all 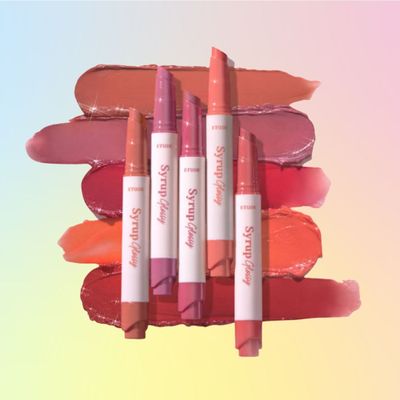