Benzene found in sunscreen: everything you need to know about SPF safety now

Another month, another sunscreen scandal.

As one of the most heavily regulated products in beauty, it’s not surprising that sunscreen is consistently marred in scandal. Last week, five sunscreen products were voluntarily recalled by Johnson & Johnson after internal testing identified low levels of benzene in some samples. What does this newest recall mean for sunscreen safety as a whole? Let’s break it down.

On Wednesday, July 14th, Johnson & Johnson issued a voluntary recall for a handful of the company’s sunscreen sprays from Neutrogena (Beach Defense, Cool Dry Sport, Invisible Daily, and Ultra Sheer) and Aveeno (Protect + Refresh). In a statement, the brand stated the recall was being done out of “an abundance of caution,” and advised consumers to stop using these specific products immediately. The statement also indicated that the company is currently investigating the cause of this issue.

What sparked this sudden recall? An independent study by Valisure, a for-profit pharmacy and research testing lab, published on May 25th found that 78 sunscreen and after-sun care products contained benzene, an industrial chemical known to cause cancer and other potentially serious health risks. A majority of SPF’s found to be contaminated were aerosol sprays and after-sun aloe.

Benzene is a human carcinogen, which means it could potentially cause cancer, depending on the level and extent of exposure. Benzene is NOT an ingredient used in sunscreen manufacturing and it never has been. So, how did it get there?

“To be clear, this is not a formula issue, but a contamination issue in more than 40 various sunscreens both mineral and aerosol, and after-suncare products,” says Mary Schook, an aesthetician and cosmetics formulator, on her Instagram stories.

Valisure CEO David Light suggested that the ethanol used in some aerosols could be the culprit, and Mary agrees. In March, Valisure found benzene in 44 ethanol-based hand sanitizers.

“The reason I had deduced ethanol could be the issue was because hand sanitizer brands were substituting ethanol in their formulas because there was a massive alcohol shortage due to the pandemic,” says Mary. “It resulted in benzene found in hand sanitizers, so I would suspect that is the situation here.”

What brands of sunscreen have benzene?

In addition to the six products recalled by J&J, Valisure identified 72 other sunscreen products that contained benzene. Neutrogena, Sun Bum, CVS Health, Fruit of the Earth, and Banana Boat, among others, were named in a citizen petition filed by Valisure to the FDA requesting a recall. The petition also calls for the FDA to better define limits for benzene contamination in drug and cosmetic products.

“Benzene is one of the most studied and concerning human carcinogens known to science, says David Light, Founder and CEO of Valisure, the independent research testing lab that exposed this contamination.

“Its association with forming blood cancers in humans has been shown in numerous studies at trace levels of parts per million and below. The presence of this known human carcinogen in products widely recommended for the prevention of skin cancer and that are regularly used by adults and children is very troubling.”

“There is not a safe level of benzene that can exist in sunscreen products,” states Dr. Christopher Bunick, MD, PhD, Associate Professor of Dermatology at Yale University. “Even benzene at 0.1 ppm in a sunscreen could expose people to excessively high nanogram amounts of benzene.”

Conversely, J&J’s statement downplays the risk of benzene, claiming that the amount of benzene found in testing wouldn’t be enough to do any real damage.

“Based on exposure modeling and the Environmental Protection Agency’s (EPA) framework, daily exposure to benzene in these aerosol sunscreen products at the levels detected in our testing would not be expected to cause adverse health consequences.”

It doesn’t matter how much benzene was detected – beneze shouldn’t be in sunscreen at any level. Arguing over percentage safety is semantics, and distracts from the real issue: what is benzene, and how did it get into these different sunscreen products across different brands?

What is the safest sunscreen to buy?

This report is not a reason to toss all your sunscreens and go out into the world unprotected from the sun’s harmful rays. In their study, Valisure also released an exhaustive list of more than 200 sunscreen products ​​for which benzene was not detected, which you can view here. The lab is also conducting a crowdsourcing study by inviting participants to send in their sunscreen and after-sun care products for testing, free of charge.

J&J’s statement repeatedly states that the recall is limited to these certain aerosol sunscreen products and affirms that the use of sunscreen is “critical to public health.”

Translation: keep using sunscreen! This news does not call into question the safety of all sunscreens. J&J’s statement notes that rates of melanoma continue to increase worldwide, and the brand cautions consumers to “continue to take appropriate sun protection measures, including the continued use of alternative sunscreen.”

Very Good Light has rounded up a list of our favorite face and body sunscreens here, and our favorite SPF for the most forgotten parts of your body here. 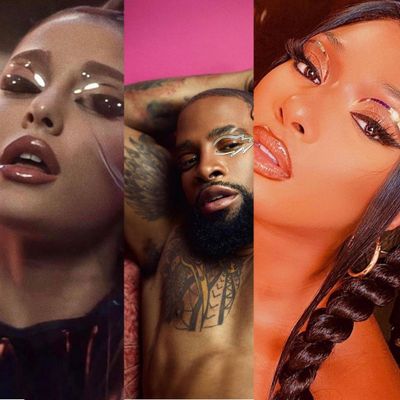 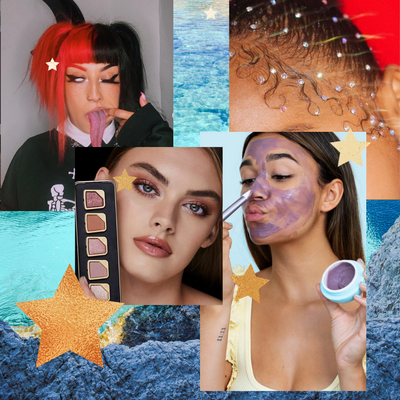