As of about a month ago, I’ve been on antidepressants for four years. ‌‌

The first one I was prescribed was Wellbutrin. I told my psychiatric practitioner that my arms and legs felt heavy and that sometimes, it felt like I couldn’t move them. The drug in Wellbutrin, bupropion, has a stimulant effect, which is helpful for (to perhaps put it too simply) the “can’t get out of bed” kind of depression. While I no longer had limbs that felt like sandbags, I spent the next month on the verge of a low-grade panic attack. I remember a day when my heart pounded in my chest for three hours. That’s a long time to be in fight-or-flight mode. During my time on this medication, I plummeted to 94 lbs. — my lowest weight since adolescence.

I went out to dinner with my friend and mentor, John*, and the first thing he did was express concerns. “You look really thin.” A lifetime of media coercion led me to believe that was a compliment when, in reality, it was a moment of genuine worry.

Before I continue: I think I’m surprised by how casually I am talking about this. It’s taken some mustering up of courage to tell it to friends and loved ones these past few years. I think maybe they would see me as unstable or fragile. Speaking it into the anonymous void of the internet feels different, I guess.

My follow-up appointment to see how my first month on antidepressants was over the phone. I snuck into a call room one day at the office, and when I told my practitioner about my symptoms — he promptly insisted we course correct. It was almost as if he was saying, “oh no, that’s not supposed to happen.” He suggested I try escitalopram (the generic name for Lexapro) instead.

“I’m so glad it was the medication and not me,” I remember saying.

We hung up the phone, and I immediately burst into tears of relief. Relief that there was a possibly better solution. Relief that I didn’t have to stay on this medication and wait for it to improve. Relief that I wasn’t going crazy. It was one of the last times I cried in the last four years.

I can’t say I was ever much of a crier. If I were to cry, I would be sobbing over big-ticket stuff. In the last four years, I can count the times I’ve cried on one hand. Once during a breakup. Once about a very important dog. Otherwise, I find myself staying pretty even-keeled. I noticed this because recently, there have been moments where I’m ramping up for a full-on ball. Just the other night, I felt my throat tightening and my face twisting up. I wanted to cry. There was nothing. I just rolled over and focused on my breathing until the feeling passed.

(This inability to cry is an apt parallel for another side effect of beginning my escitalopram journey: the inability to reach climax. That lasted for a few weeks and then subsided, by the way.)

But by and large, the benefits of experience on antidepressants have been overwhelmingly net positive. In my daily life, I feel more in control of my emotions. Something that I know would send past-Or tumbling into despair doesn’t quite have the torque that it used to. It’s like external saboteurs just can’t quite get their back into bringing me down anymore.

Lexapro is a selective serotonin reuptake inhibitor (or SSRI for short). It works in your reuptake sites — a part of your brain that controls your serotonin levels. Serotonin is, perhaps too simply, known as the “happy chemical.” By inhibiting the serotonin recycling process, less serotonin is removed, leaving more of it behind. This can lead to alleviated depressive symptoms in some. Of course, the “of some” part is operative. Everyone’s personal experience with antidepressants is different. For example, I have a close friend who is on Wellbutrin. Whereas I felt like it ruined my life, he is as content as can be on his. It’s important to discuss these routines and options with reputable psychiatric professionals if you are curious about them.

Credit should also be paid to the weekly therapy I’ve undergone for the same period of four years. Studies show that cognitive therapy has the same efficacy rate as antidepressants. Combined, they are more than a sum of their parts. My therapist, Lucas* (we’re on a first-name basis — presumably to the chagrin of his doctorate), and I meet on Friday afternoons. For roughly 200 Friday afternoons, I’ve spoken to him the way I would to someone my sister is dating: informally with many explanations about gay culture. I don’t know if this is OK to say, but I know he cares about me.

It is both this tiny white pill that I take every night (alongside a slightly larger melatonin tablet) paired with weekly bouts of radical honesty with Lucas that I have taken considerable strides in my mental health. This isn’t to say that I don’t still stare down feelings of despair. I do. I’ve battled depression for the majority of my life. I guess it just comes down to the fact that if I ever lose my footing and do a barrel roll into that feeling, I have the means to pull myself out. But then again, maybe I always have.

*Names have been changed. 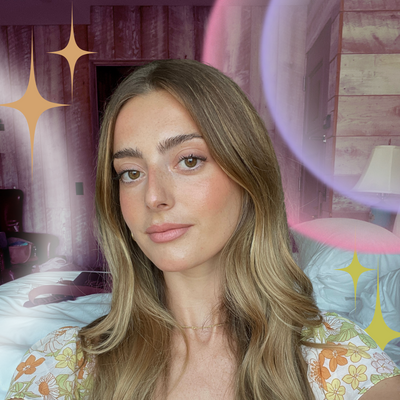 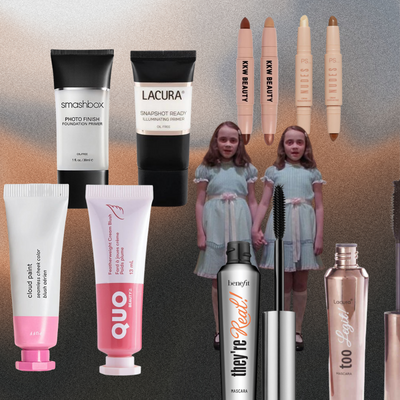