Would it be too intimate if I cried? 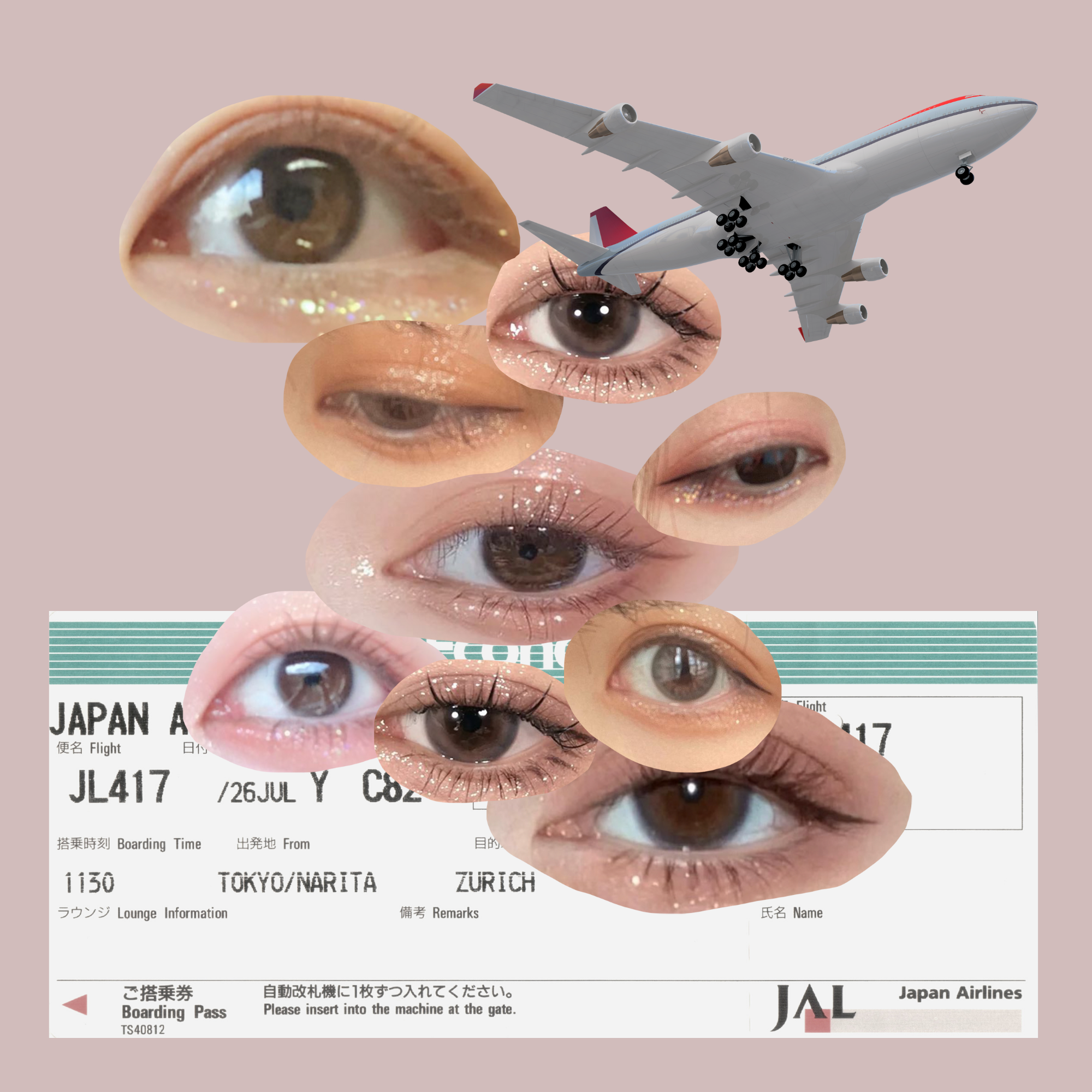 American Beauty is a series written by an American beauty writer temporarily marooned in Japan, and the last time he cried was probably yesterday.

The domes of the Tokyo Station’s JR terminal are painted sunbeam yellow, upholstered in white molding, and crowned with eight carved eagles in flight, positioned on an octagonal collision course, and I remember these details with the clarity of a Caribbean tidepool because I was studying on them while eavesdropping on a nearby stranger telling a truly harrowing travel tale.

The woman was American, and she had recently moved to Japan via New York. The morning of her flight, she hailed an unmarked cab to take her to the airport, loading it with all of her “moving to Japan” luggage. But when they arrived, the driver tried to charge her twice what she’d originally been quoted. She decided to only pay him the original quote — I think. I was studying the eagles of course. At some point, she had to get out of the car and the driver sped off with a year’s worth of luggage. Horrible! She did what any of us would have done and cried in the Departures terminal.

But she still had her passport, so she could get on her flight, and her wallet, which I remember because she said she paid for in-flight Wifi so she could FaceTime her boyfriend, who she spoke to, crying and talking, talking and crying, for a continuous six hours. Suddenly this woman ceased to be a stranger; I remembered her as the woman who cried at her boyfriend for a continuous six hours on our flight to Japan.

I have not seen this woman since we parted ways at Tokyo Station en route to separate corridors of the Japanese archipelago, but I think of her often. I wonder how she is doing, rebuilding her wardrobe from near scratch. I hear her sobs—great sorrowful heaves, wet gulps of Boeing cabin air—in my mind’s ear. This is embarrassing to admit, but I do also replay the particulars of her story as a personal case study on in-flight decency. How much should one be socially permitted to cry on a flight, and how do factors like total flight duration and vengeful cab drivers alter that calculus?

I thought of this woman again recently when I met my friend Mana for dinner. Mana is a third grade teacher, and she is much cooler than a third grade teacher is typically allowed to be; her brown hair is ribboned in streaks of blonde, and she wears boots that could be described as tactical. At dinner, Mana’s eyes were painted orange, and her lower lashline was dusted with a small bronze nebula of glitter. Beneath the lights of the izakaya, she looked like an angel who had recently had her luggage stolen.

Then I started seeing Mana’s eyes everywhere. Wherever I looked, eyes brimming with tears looked back. The prevailing trend in eye makeup is known as kakoirime, or 囲り目, meaning “encircled eyes” — a full eye beat, in English parlance. A slightly lighter take involves loading up the top lid with shadow, and applying a thin layer of loose liquid glitter below the eye, as an underline of sorts. (The Japanese term for glitter is the same onomatopoeic phrase used to describe anything sparkling, and you might remember it as the title of the filter app we all downloaded in 2017: Kirakira.) The entire painting adheres to variations on the radiance of a single tone — sienna with bronze, charcoal with silver. Bbi@ makes two tubes in alternating shades of sparkling flesh; Japan’s outrageously popular Love Liner also comes in more adventurous shades, and a fine marker tip.

What do you think? Will you translate your tears into the magnificent language of the cosmos? How long is it OK to cry on a plane? OK—but what if your pet fish just died? Have you just moved to a new country and feel like sobbing more often than not? Sound off in my editor’s email inbox.

Try this at home 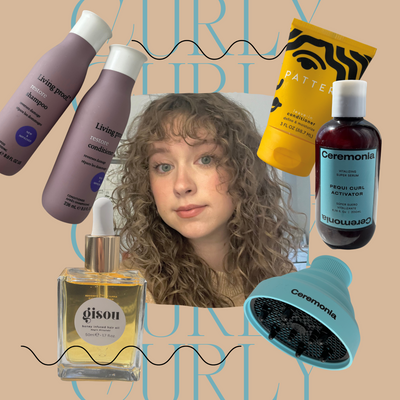 
I'm still learning how to style my 2c to 3a curls 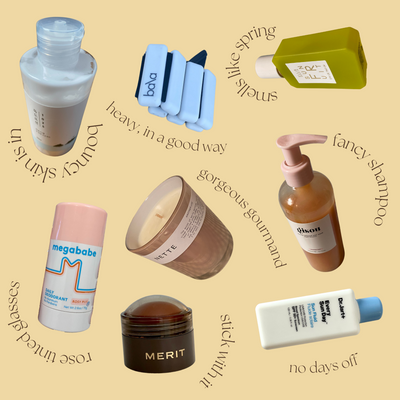