These two products are the scorpios of skincare

The last time I used a BHA together with retinoid, I wondered what I’d done in a past life to deserve such pain.

I remember testing Differin along with Dr. Dennis Gross’s Alpha Beta Universal Daily Peel with my eyes tearing up, until one drop of eye juice drizzled my left cheek. The salty stain burned as I wiped it away. Never in my years of skincare have I actually felt immense pain from skincare alone – worse than any laser treatments I received in South Korea.

After emailing Dr. Dennis Gross’s PR about WHY TF my face turned bright red and was completely on fire, the first thing they asked was if I was using a retinoid. I was, how’d they know? Differin gel is a retinoid, they explained, and retinoids need to be left alone.

Beet red, inflamed and burning, I’ve never learned such a painful lesson. After doing research I felt like such an idiot. “DO NOT MIX RETINOL or VITAMIN C WITH AHAS”, a quick Google search informed me.

With so many products out there, I realized layering products together doesn’t always equate to your best skin ever. Actually, it’s the opposite: doing the most can damage your skin. After all, skincare is chemistry. And as we know, two compounds together can cause a serious reaction.

More so, I realized just how beloved but misunderstood, mysterious – and feared! – retinol was. Was it the scorpio of skincare products? This is what I learned below and why retinol and vitamin C should be LEFT ALONE!

Talk about skin cell turnover. These two ingredients used separately are amazing for producing new skin, leaving you with unclogged pores and more beautiful, gleaming skin. AHA, after all, is powerful for sloughing dead skin cells and retinol (a Vitamin A) is powerful for getting rid of damaged skin. But together your skin will be screaming in pain. The two ingredients not only damage the skin’s moisture barrier but they also cause irritation, dryness, and sensitivity. AKA your skin will look like a battle ground – hot, inflamed, and on fire. When in doubt, think of retinol as a power ingredient that can stand on its own. It’s hardworking, fierce, powerful – and wants to be left alone!

There are differing reports when it comes to mixing Vitamin C (aka L-asorbic acid) with any other acids. Some people will say that since Vitamin C is so unstable – she seriously needs to be left to her own devices – mixing will give her a meltdown. But others are under the camp that using acids before Vitamin C preps to make it more effective. Our verdict: It really depends on your skin and how sensitive it is. Using too many acids can negate its effects, especially since Vitamin C is an unstable acid. If you’re in the sensitive camp like me, use your AHA/BHAs regularly but take a break once or twice a week and allow Vitamin C to do her own brightening thang. See just how effective even a couple times a month can do to your glow.

Picture Vitamin C and Retinol as two assassins off on a deadly mission. One is the Girl with the Dragon Tattoo, the other, Uma Thurman in Kill Bill. Put them together and it’s an epic – dangerous – battle. DO NOT put these together, ever – they’ll go after each other, destroy each other while also obliterating your skin in the process. Picture a bloody wound where no one wins.

IN CONCLUSION! Know that when it comes to ingredients, some want to be left alone. So when in doubt, think of retinol and Vitamin C as scorpios who desire attention and love but just can’t be bothered. They’re ingredients that are fierce, work hard, but go on solo missions – always. 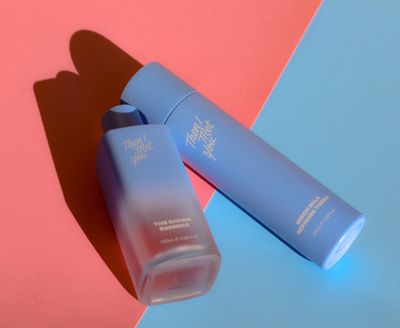 
I swear these two products cleared my blackheads 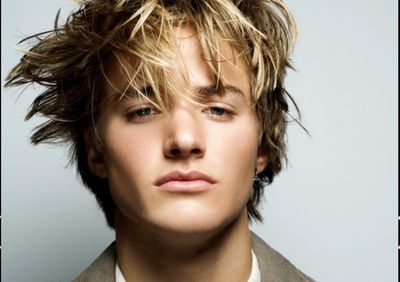