What it’s like to be gay, hairy and fetishized 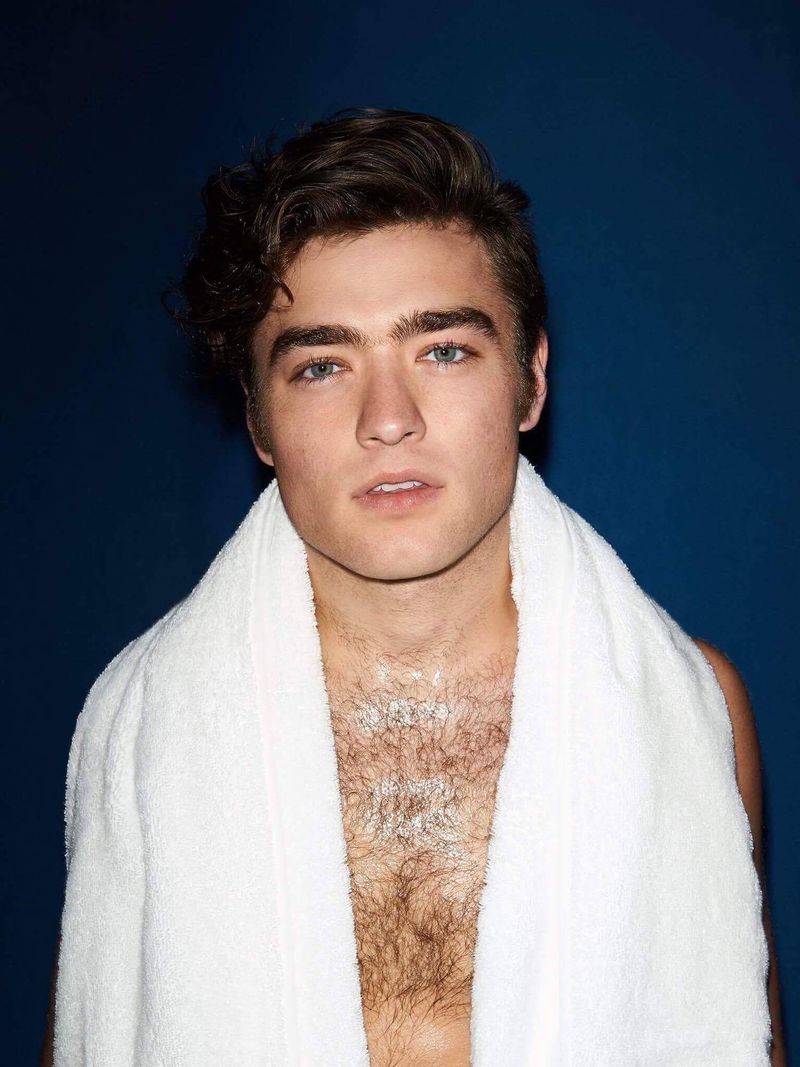 The hair on my chest, ass, and thighs has been the property of others for as long as I’ve had it.

When I was in high school, boys in the gym locker room would make their eyes as big as a tree frog’s and cackle in the direction of the tangled, coarse, chestnut-colored mess of hair on my chest. To avoid unwanted attention, I changed clothes in the bathroom stall.

The boys who laughed at the sight of my chest hair did not have as much as me, but were often the same ones who called me “faggot” or confronted me about my sexuality in front of large groups of people in the way that makes closeted, young gay boys’ hearts fall to their feet. My chest hair protected my masculinity in some ways, but also called attention to my difference. It was a weapon, but also a liability.

I came out as gay when I was a freshman in college. While my experience with my own body hair has changed, it’s still a point of conversation. Especially when it comes to sex. Often, it’s brought up even before we get into the bedroom.

Often, my body hair is sexualized by queer men, with nods to the disruptive perception that my body hair is representative of my masculinity. On the flip side, some queer men have flirted with suggestions of domination in the bedroom due to the inverse relationship between my body mass and the amount of body hair I have.

“Is it real?” A drunk guy once breathed into my ear at a club, looking at me with those same tree frog eyes, as he squeezed his hands between the buttons on my shirt and rubbed my chest as if I was some animal.

“When was the last time you shaved?” is a bizarre question for someone to ask when they’re lying next to me in bed.

“Never shave” were the parting words of a Grindr hookup one Sunday morning. I’ve been called minx, fairy, and otter and coaxed into sexual submission by larger queer men who associate masculinity with bulk and muscle – and hair, lots of hair.

These sorts of comments made by queer people have never bothered me the same way as the comments made by straight men. The former are rooted in sexual attraction, but the latter come from an arbitrary, dated idea of gender characteristics based on a Western standard of beauty. However, they both have to do with a relationship between sexualizing body hair and masculinity.

While my own experience with being hairy has been one of fetishization, having a lack of has its own set of problems. So says Hamad, a 23-year old queer person living in the Middle East. Hamad lives in Dubai, is half-Arab and half-Filipino and is relatively smooth.

“I’m not very hairy,” Hamad tells me. “People are shocked or disappointed [when they see my chest.] Depending on who I hook up with, they either say, ‘You’re so lucky you don’t have body hair,’ or ‘Oh, do you shave? So feminine.’ It’s very femmephobic.”

Often, body hair on queer men is an arbiter of masculinity. “You get to flaunt your masculinity with your body hair,” Hamad says. “It’s like peacocking. Muscle guys who are hairy are super desirable, but that’s not the case for fat people or skinny people. There are tribes like bears and otters where it gets fetishized. When you’re supposed to be feminine, you’re not supposed to have body hair. You can only have body hair if you have the masculinity to go with it.”

Within queer spaces, there are unwritten standards for these different tribes, and they’re strict. On apps like Scruff and Grindr, the user is given the option to specify what tribe they belong to. For instance, a “bear” is a man of bigger form who has lots of hair. An “otter” is smaller than a bear but equally as hairy. While gay culture has allowed men to become proud of their queer identities, this also has had a detrimental effect – it excludes those who are outside these spheres which are based on sexualizing body hair.

These apps go so far as to have a feature in which men can input their own exclusionary sexual preferences in their information section. While they believe this to be “preference,” it’s tied to white supremacy and racism. Often, the ones who are setting these exclusionary sexual rules are the same who self-promote their own idea of masculinity, racism and misogyny with headlines such as “Masc looking for masc,” code for no fats, no femmes, blacks or Asians.

This idealization of hyper-masculinity is toxic but it also perpetuates the idea that “an attraction to men is an attraction to masculinity.” At least, according to Duncan Shuckerow, who writes in their thesis, “Take Off Your Masc: The Hegemonic Gay Male’s Gender Performance on Grindr.” Since the thesis was published in 2014, the gay community has outwardly made progressive strides towards embracing diversity and inclusivity- expelling the body shame around sexualizing body hair. But what happens behind closed doors is completely different. The queer community may uplift the voices of femme-presenting queer icons or disenfranchised groups but engage with queer dating apps that dictate who’s invited to the orgy and who need not apply.

It’s hypocritical as it is extremely harmful to the psyches of men across the world. Men like Hamad, who may have grown up hairless, thinking body hair was important but after experiencing queer culture and his self-esteem. Years later, he’d learn to love his own body – his own lack of hair – after moving to the U.S. “Body hair is not something I think about too much [anymore],” he says, after years of reflection. “It’s like, do whatever you want and what makes you feel comfortable.”

As a young boy, my perception of what it meant to be masculine was tainted by boys who mistook my quiet nature and hairy chest for an oxymoron. Later, I confused my hairy chest for a sexual asset. Today, I question why I gave it all so much power. 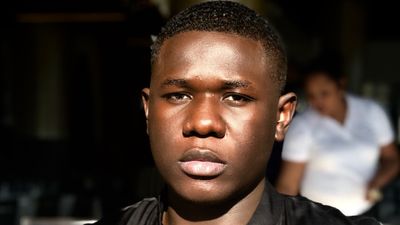 
‘A Nasty Boy’ was Nigeria’s groundbreaking queer publication. And then its founder was lured, beaten and outed.


There’s a new startup that wants to easily cure your migraines. 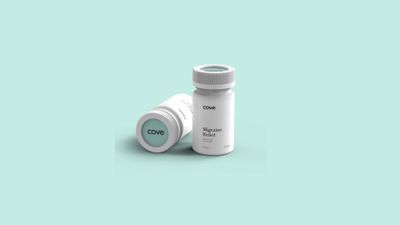