There’s a new startup that wants to easily cure your migraines. 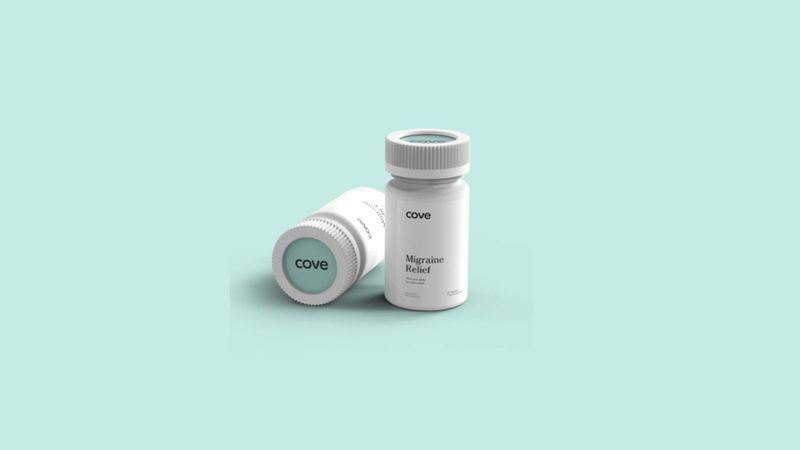 A few times a month I get a really bad headache.

It’s triggered by technology, light, dehydration – or all of the above – and forces me to go into hiding for a few hours. Not until recently did I discover that some of these headaches were actually migraines, pain so debilitating that when triggered, can disrupt my entire day. But my migraine isn’t as bad as my sister, Jamie’s, whose head throbs throughout the day even after taking a few migraine pills or my friend Ben, who takes preventative medicine so that he can live a relatively normal life. Mine mostly throbs for a few hours, dissipates and then goes away in less than 48 hours.

SEE ALSO: Does this new Lord Jones CBD oil work or is it just cool?

Which is one reason why a new startup called Cove, from Thirty Madison – the same company that Keeps is under – is now readily available. The company is all about migraine treatment through affordable solutions and seeing a doctor over a virtual consultation. The brand, which launched a few months ago, is the brainchild of Steven Gutentag and Demetri Karagas, ex-Google employees who launched Keeps after also launching a successful home cleaning service company. The two hope that Cove will help solve migraine treatment altogether – something that over 36 million people suffer from.

According to the American Migraine Foundation, it’s scarily common, with a billion people worldwide suffering from migraines every year – now the third biggest disease in the world. Research has found that genetic, sex, environmental factors such as the weather, can all play a role in your migraine pain while others have found that chemical imbalances in the brain can also be involved.

Migraines are also one of the oldest recorded ailments, with Egyptians having recorded their own painful headaches as far as 1200 B.C. Hippocrates, the Greek physician, observed in 400 B.C. how flashing lights, blurred vision can provoke a migraine. The very term, comes from the Latin word “hemicranial” meaning “half skull” a term that describes pain felt across one side of the head.

One of the problems both Steven and Demetri want to solve is making migraine consultations and treatment as easy as possible. The brand’s name, Cove, perfectly describes what the company is trying to do. “A cove is a protected place and shelter from the tumultuous sea,” says Steven to Very Good Light. “We wanted to convey a sense of safety and relief to our customers, migraine sufferers who’ve struggled to find support or a treatment plan.”

What both found in their research was that healthcare was “fractured and disconnected” with consumers responsible for their care. Meaning, if your insurance doesn’t cover a certain drug or if it doesn’t come in generic, you could be paying insane amounts for medicine. “Cove is bringing all of the components of treatment and care together as a single brand to give both customers and doctors a holistic view of and control over migraine care,” Steven says.

It all works through a virtual consultation from your phone. It’s pretty standard asking for your personal information, your triggers, how many times you get a migraine. But it also has a video component where you’re required to film yourself closing your eyes while touching your nose. Personally, it felt kind of embarrassing and awkward AF to know someone would see this, but allows doctors to see if there’s a bigger underlying problem you’re experiencing.

Which comes to many doctors who are skeptical – and fearful – of over-the-phone diagnoses. In an article in Forbes last year, doctors talked about how dangerous they felt this could be. “I don’t see how a telemedicine evaluation can completely rule out the possibility of an underlying dangerous cause of headache,” said Dr. Elizabeth Loder, chief of the division of headache and pain at Brigham and Women’s Hospital and an associate professor at Harvard. “The rare times where they’re wrong, it could be really dangerously wrong.”

The brand came back with their own statement saying that Cove was simply the first step in migraine relief.  “The Cove consultation, developed in consult with neurologists and headache experts, delves extensively into questions around each patient’s headache history and symptoms, among other things,” they said. “This is designed to identify potential cases that may require additional in-person testing.”

With all of that considered, Cove does provide real relief at affordable prices. Consultations are $30 with a real professional, while all drugs are generic, like naproxen, sumatriptan or riztriptan are all $25 a month. First month is free for new users.

While Cove is a pretty easy experience, since it has to do with your own personal health, we suggest you use it with caution. Read about the process yourself and discuss this with a physician before proceeding. “We first recommend speaking with your Cove physician for treatments specific to your migraine conditions,” Demetri tells us. “Consumers can also manage their migraines by finding ways to cope with stress and stressors in their life, learning more about their migraine triggers, and developing a consistent sleep routine.” Actually pinpointing your migraine trigger, well, that sounds like a headache.

To get Cove, head here. 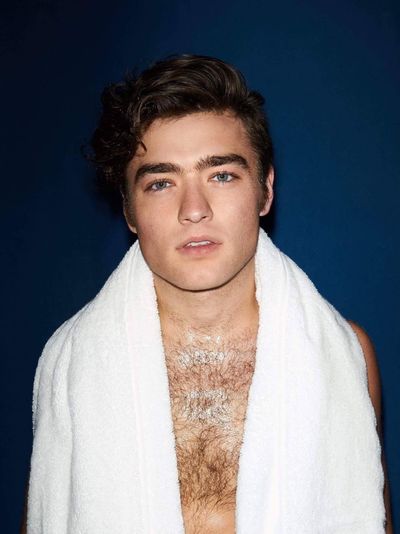 
What it’s like to be gay, hairy and fetishized 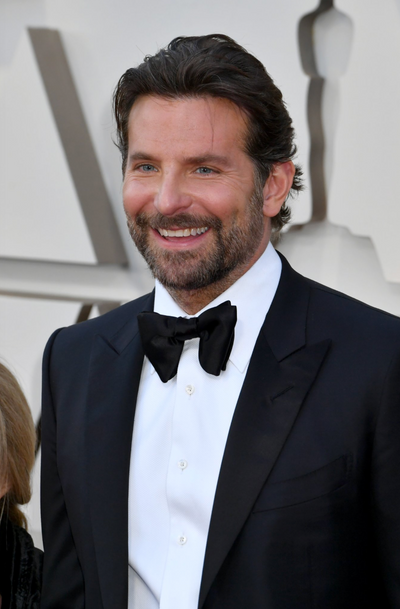