Tan France is the gay Muslim we need 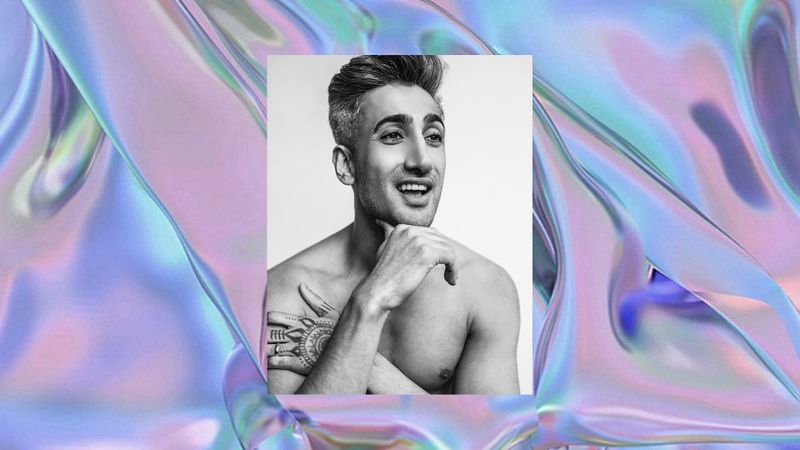 “They’ve never had representation like this before, and it feels beautiful,” says Tan France, fashion expert on Netflix’s reboot, Queer Eye for the Straight Guy.

We’re at the Selected Homme party in New York City where Tan’s hosting alongside designer Timo Weiland, who’s DJing the night away. It’s almost a who’s who of fashion influencers here sprinkled among the packed crowd. Tan’s telling us about his experience being part of the Fab Five and why it’s bigger than just him.

“The best thing to happen from all of this is – and this is where I get emotional – is the DMs I get from people all over the world saying ‘I’ve never seen anybody that looks like you, is like you, and represents me like you,'” he tells us. “And I’m talking about people in the Middle East, Africa, and Asia. They’ve never had representation like this before.”

Born and raised in South Yorkshire, England, Tan moved to London after studying fashion at Doncaster College where he was a style guru well before the show’s recent success. He worked for Zara and was also the company director at Shade Clothing before starting his own women’s clothing line, Kingdom & State in 2011.

“I’ve only been in this fame thing for a few months now, so it’s weird to have super famous people want to take selfies with me,” he tells Very Good Light.

“The best thing to happen from all of this is people all over the world saying ‘I’ve never seen anybody that looks like you, is like you, and represents me like you.'”

It was also hard being so vocal about who he was as a British person who happened to also be Muslim. “Going into the show … my biggest insecurity was being so vocal and speaking openly about who I am and what I represent,” he says. “I’m now able to talk about my upbringing, and about how I’m gay so openly.”

He admits being himself wasn’t always so easy. That confidence was hidden away when he was growing up in the U.K. In high school he was a jock, playing soccer, rugby and basketball. He’d dress like everyone else so that no one would think he was different. “I hid from who I was,” he says, a survival mechanism most of us can empathize with. “It was something I felt like I had to keep up. I’m getting to the point now where I can be whoever the fuck I want.”

Which is where he is in 2018 – finding himself and being unabashed about who he is. But it took some time to get there. “If I got an opinion, I say it,” he says of his ever-evolving self. “If I want to be flamboyant, I am. If I want to wear something that’s womenswear, I do.”

Which is why representation in 2018 is still so important. For some, Tan may be just another handsome reality television personality. But to others who look like him, he’s a symbol of hope. He’s an example of how diverse, pretty, charming, smart a person of color – who happens to be Muslim – can be. When you’re hardly represented in the media and finally find someone who looks like you, talks like you, may have the same parents as you, well, that’s validating. That’s transformative. It’s absolutely powerful.

Here’s to more diversity in 2018 and beyond.

Share this post
The link has been copied!
in Look, advice, grooming, Netflix, queer eye, self love, tan france 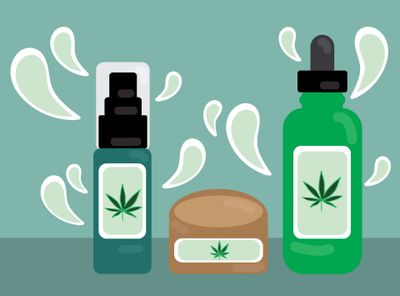 
If you haven’t tried marijuana, you will soon.


Your guide to Accutane, the ‘last resort’ drug that clears acne 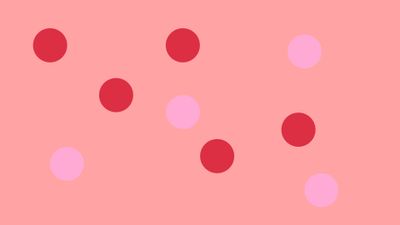