Why I’m not afraid to be called feminine 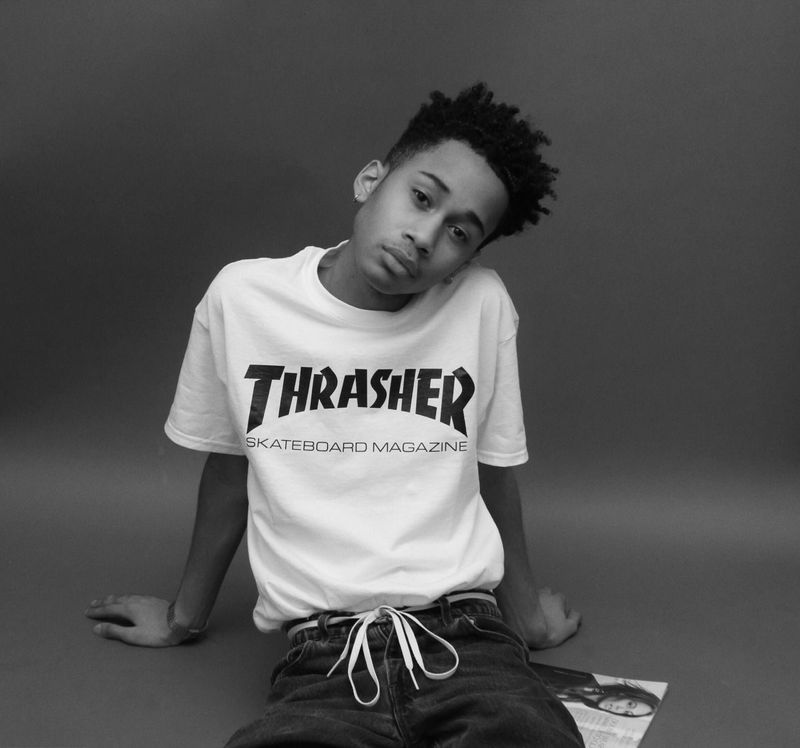 But what does that even mean? It bothers me, as a 16-year old guy living in the Bronx, that I’m supposed to act a certain way in social situations. I may like fashion and creativity and not be into sports but I feel like I’m every bit a man, but just not one that’s traditional in society’s view. As a young black American, I am told to hide my emotions, to show no weakness, because that’s what will prohibit me from being a “true man.” I am told I can’t have too many female friends because I will be considered “feminine” or a “fag” for trying to exercise the natural friendship between both genders.

SEE ALSO: Sad but true: I risked my life for a good selfie

It’s this hypermasculinity that’s so extreme in our culture that’s destroying it. The very term, hypermasculinity, is an exaggeration of male stereotypical behavior. It has an emphasis on physical strength, aggression, and sexuality. More than anything else, it’s a notion that’s harmful and choking to our current culture.

Hypermasculinity is something that’s put upon us as children, gender roles that we do not choose, that’s forced upon us. It’s a time when cars, wrestling, sports, among other activities are encouraged. It’s during this time that young men start believing what society has brainwashed us to think is masculine.

Think about the very colors boys are supposed to like. It’s darker colors like navy blue instead of more vibrant colors like pink. Parents think that shaping their sons’ masculine identity will help them to become more successful men. It’s ironic, then, that this is demolishing the whole topic of self-acceptance altogether. As men, the worst thing we can be considered is “girly” or “feminine.” But why is femininity even a negative connotation? Why is it always deemed that being traditionally feminine isn’t powerful?

As men, the worst thing we can be considered is “girly” or “feminine.” But why is femininity even a negative connotation? Why is it always deemed that being traditionally feminine isn’t powerful?

Men on this Earth shouldn’t feel that their existence and their right to be a man isn’t good enough, because he dresses in a specific way or chooses to cry over something that he is passionate about. Gender roles are just an “Old World” way of thinking that we as a people need to erase, regardless of whatever background you come from. It’s a shame that most guys can’t talk about this topic because men are suppose to automatically have this “macho” personality.

I don’t want myself or other males everywhere to have to deal with roles and responsibilities they didn’t sign up for. Paying the bills doesn’t make me more of a man and being dominant over other women will never show how well my leadership and control skills are. Femininity does not belong only to women, vice versa for masculinity. A girl or boy can be feminine or masculine or whatever they want to be. It’s not only okay, but awesome, if boys don’t want to play sports or girls don’t want to play dress up.

It scares me to think about the harshness of our patriarchal society and its effect on men. The signs of gender inequality are obvious in women. But it happens to men too, in a much more quiet way, one that’s just as stinging, one that’s just as toxic.

Jay Hanshaw is a Bronx-based teen. You can find him @hoodrichj on Instagram. 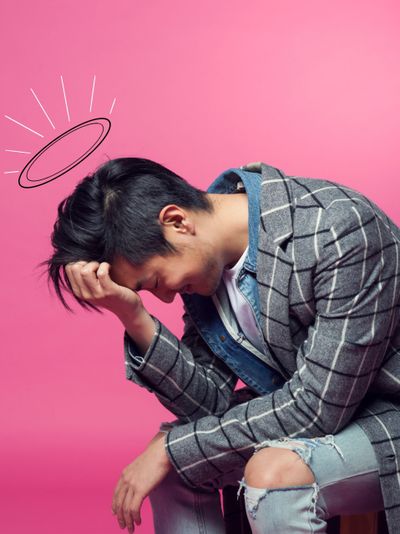 
Sad but true: I risked my life for a good selfie


You’re parting your hair all wrong