“Bridgerton” fans were waiting with bated breath as Regé-Jean Page made his way on Sunday’s Emmys red carpet.

And they weren’t disappointed with the 31-year old actor sporting a custom-made Giorgio Armani suit. Looking like what we hope will be the next James Bond (the actor is said to be in contention to be the next 007!), with a silk jacquard double-breasted evening jacket with a modified shawl, Regé-Jean looked every bit the leading man. But it was his subtle glow on the carpet that made the British heartthrob radiate.

Hollywood go-to groomer for the stars Jessica Ortiz was behind Regé-Jean’s subtle but healthy glow-up. The products she used? Shiseido, she tells us. Jessica, who’s worked with the likes of Rami Malek, Michael B. Jordan to Timothee Chalamet thrives when it comes to award shows, having worked everywhere from the Met Gala to the Oscars.

Below, she breaks down Regé-Jean’s Emmys-winning look for Very Good Light exclusively.

First things first. Like any mortal, Regé-Jean started his grooming regimen with a nice cleanse. For this, she used Shiseido’s Refreshing Cleansing Water ($24), a gentle water-based cleanser that balances out your pH. She says she loves it “for hydration and maintaining skin’s natural balance.” You simply put onto dry skin, massage it in and cleanse it away.

It’s all about concentration. Flashing lights, celebs galore, and the prospects of winning an award. The pressure is real – but so is that natural dewy glow. To get it there, Jessica says she used the brand’s Ultimune Power Infusing Concentrate ($38), which strengthens skin, packed with reishi mushroom, iris root, and antioxidants. The complex is said to improve dewy texture almost instantly. “I know that this gets that dewy texture immediately as it sinks quickly into the skin,” she tells us.

Prime time. Before a foundation or tint, Jessica says it’s important you use a good primer. Her go-to was Shiseido’s Synchro Skin Soft Blurring Primer ($36), which she says is “key to creating soft-focus skin for the bright flashing lights on the red carpet.” The weightless, water-based primer mattifies and blurs skin with peptides, sebum-catching powders, and more.

Final touch. Adding coverage is important to even out any skin tone. For the actor, Jessica chose Shiseido’s go-to foundation, Synchro Self Refreshing Tint SPF 20 ($43). It’s a consistency she says is perfect for any big day as it’s a weightless foundation that refreshes the skin for up to 24-hours after application. “It delivers a flawless finish that will protect from the effects of heat and humidity, oil and facial movement from the ceremony to the after-party,” she says. 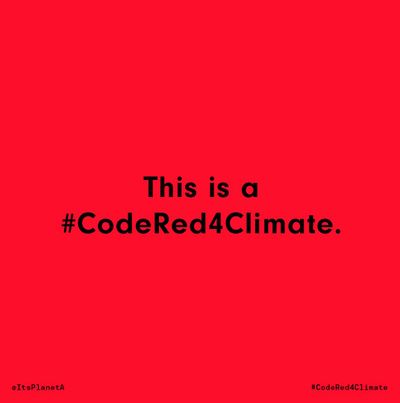 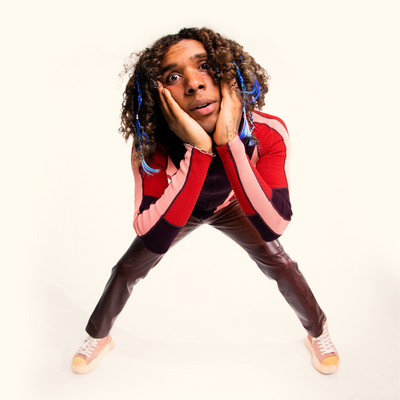