Gen Z is the least religious generation to date.

About one-third of Gen Z have chosen to opt out of religion. Grace Semler Baldridge (who simply goes by their middle name Semler) is one Gen Zer leading this new, progressive wave of Christianity.

Semler has three simple words to describe themselves: “folky, unholy, preacher’s kid.” Semler is a superstar in the world of contemporary Christian music. Their latest album, “Preacher’s Kid” hit No. 1 on the iTunes Christian music charts back in February.

They often use their platform to explore the intersections of faith, human rights, and sexuality. Through their music, they continue to show the queer community how living authentically can coexist with the Christian faith.

SEE ALSO: Dino Petrera from Netflix’s “Never Have I Ever” on using makeup to create and affirm his identity

Semler is a piece of a larger new, progressive wave of Christianity, pushing forward love and acceptance within their faith. Many would argue that we are in a “post-Christian era” because of the disconnect between the history and attitudes of the Christian community and the current progressive values of younger generations. Young Christians, like Semler, are working to find the intersection between present worldviews and their faith.

At the heart of this is challenging institutionalized norms and rules that create a strict identity for Christians that many individuals in Gen-Z just don’t identify with anymore. This requires recognizing the shortcomings of the Christian community in the past, conserving the good parts, and reconstructing the bad ones.

We spoke to Semler about what this means to them and how their experiences with the Christian community have shaped and changed the way they proceed with their faith.

On growing up queer

It’s difficult to watch others be excluded for their identity when you are struggling to fully embrace your own.

“Growing up I saw people treated harshly at youth functions,” says Semler. “These days I see it a lot online. When I was younger I buried a lot of my feelings because I wasn’t out to anybody in Christian circles. Today I process a lot through songwriting.”

For many young adults trying to find their place in the Christian community, it can feel discouraging to see others experiencing the exclusion that you fear. Semler created their own community where they can embrace their faith and sexuality through song.

Perhaps the hardest thing to hear from a fellow believer is that they can not have you in their life because of your identity. Semler says that they have “experienced the heartbreak of someone exiting your life because they believe you are a sin.”

Young Christians who are having challenging experiences like this are largely reinterpreting the strict guidelines they may have been taught about “sinning” or “betraying” God’s word.

The internet was where Semler first realized that the LGBTQ+ community and the Christian community had a relationship that ran deeper than just having “LGBTQ+ affirming churches.”

“We never talked about sexuality or LGBTQ+ inclusion at my church, so when I typed “gay Christian” into YouTube and a bunch of ex-gay testimonials came up I put the pieces together,” says Semler. For the first time, Semler witnessed what is known as the “Evangelistic tradition” with Christianity. This heavily relies on the ideas of rebirth and conversion after experiencing salvation. However for many, like those that Semler saw on Youtube, this was a conversion in which identity and sexuality were rewritten in the name of sin.

On finding acceptance and loving others

Semler simplifies inclusion in the Christian faith in terms of self-acceptance and demonstrating unconditional love and service to others.

“My faith informs me to love and serve others to my best ability. Every other stereotype about Christians I already won’t fulfill based solely on who I am, so I might as well just focus on the first part – which Jesus said was the most important commandment anyway,” says Semler.

Through their own self-acceptance, Semler has been able to wholeheartedly embrace their faith and deepen their relationship with it. “The closest I’ve ever felt to the divine was when I finally embraced the wholeness of who I am as a queer person. I can’t speak for anyone else but I offer that as an encouragement to anyone who has been falsely told that who they are will push them away from God. That just couldn’t have been further from the truth for me,” says Semler.

On the future of Christianity

The biggest thing that Semler hopes to see improvements with in the future is accountability. They say that to fully heal from the mistakes of the past we have to recognize and sit with them.

“When it comes to regressive Christian theology that is rooted in systemic oppression and exclusion, I do not believe that can be ‘reshaped.’ If we do not acknowledge the harm that has been done by Christians at large, we cannot heal. I’m focused on healing right now.”

They also call on Christians to try and step more into the fight for human rights and social justice. “I also hope to see more mainstream Christian traditions embracing and fighting for social justice,” says Semler. Seeing individuals from these communities fight for others’ rights could say a lot about reform and change in the Christian community.

No matter what direction the Christian community moves in, Semler will take it in stride.

“I’ll be watching whatever happens and probably writing a song about it too,” they say.

We can look forward to what they have coming next and how Semler continues to amplify queer voices in the Christian community. 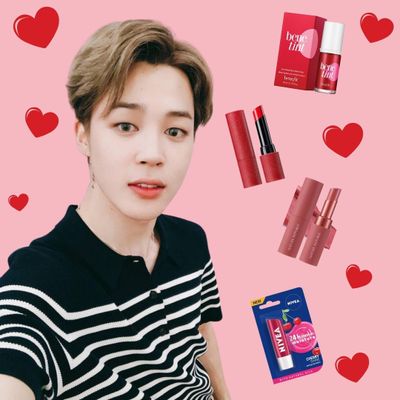 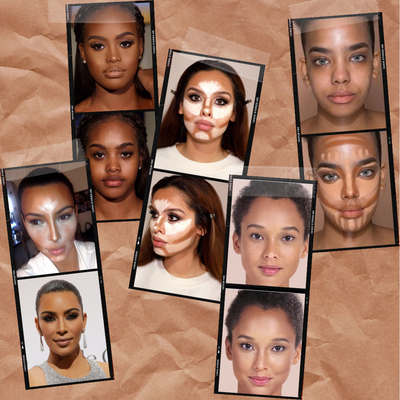