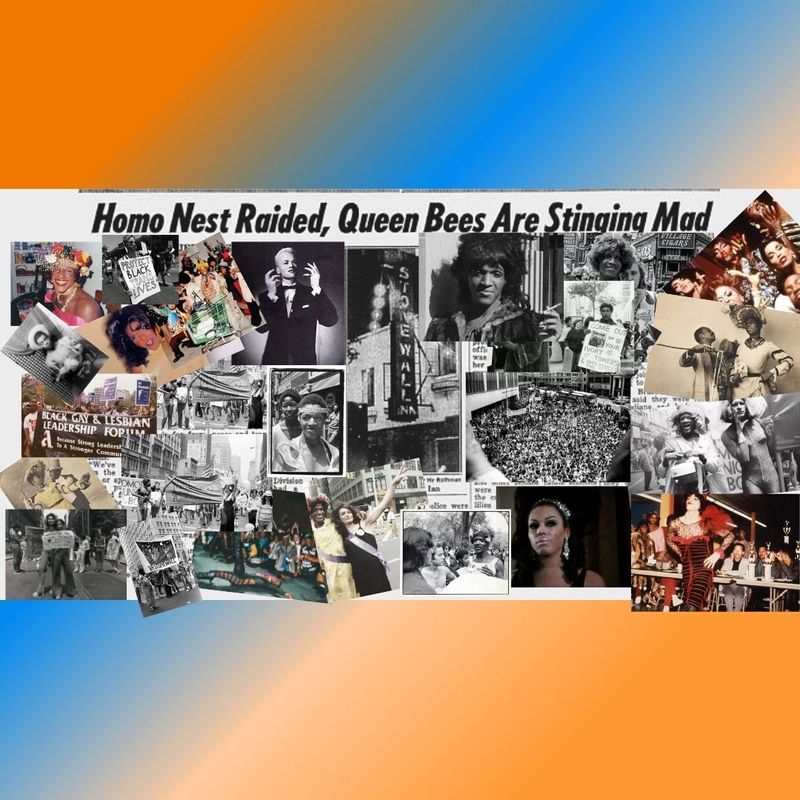 Frequently the unsung heroes, Black people have long led movements for change in this country.

The intersection between race, sexual orientation, and gender identity has become increasingly more important in the Black community. As the Black Lives Matter movement continues to protest for change worldwide, many within the Black community are advocating for justice and change surrounding the homophobia and transphobia that exists in this community. They are demanding action concerning the significant—often fatal—violence that disproportionately affects Black trans women.

The significance of queer Black people in this community is so rarely discussed. So this Pride month and every month, Very Good Light wants to take the time to remember the Black leaders and changemakers that have impacted queer history.

SEE ALSO: A very necessary look at LGBTQ+ history, and how intersectionality has impacted the movement

Black people’s impact on queer culture in the United States can be seen as early as the nineteenth century. William Dorsey Swann is widely considered the first publicly known drag queen. He was born in 1858 the son of enslaved people and was enslaved himself until 1863, after the enactment of the emancipation proclamation on January 1, 1863.

During the 1880s, William began hosting drag balls in the Washington D.C. area and referred to himself as “the Queen.” He ran a house of drag queens, mostly previously enslaved Black men, known as the “House of Swann,” but he may be best known for his arrest in 1888.

In April of that year, there was a drag ball thrown to celebrate his 30th birthday and the festivities were halted by a police raid. 17 of the party’s attendants were able to escape, but 13 others, including William, were arrested that night.

He would continue to be arrested and raided by the police for years to come but his balls continued until the early twentieth century. After being sentenced to ten months in jail in 1896, he even petitioned President Cleveland for a pardon, though he was unsuccessful.

Drag balls were a major influence in the creation of underground ball culture in the early-to-mid twentieth century. Black drag balls date back as early as the 1860s, with a well-known Black social club, The Hamilton Lodge No. 710, hosting an annual ball where both men and women could dress in drag and compete for prizes.

However, the mainstream version of ballroom didn’t start for another hundred years in the 1960s. In New York City, particularly in Harlem, members of the local Black and Latino queer community started their own ballroom scene after decades of being largely excluded from other local drag balls. These balls would go on to serve as the birthplace of vogue, something that became known to the general public through Madonna’s “Vogue” music video in 1990 and is generally associated with balls today.

The first modern inclusive ball took place in 1962. The first house, House of LaBeija, was formed in the early 1970s and was started by a Black trans woman, Crystal LaBeija. Afterward, more houses began forming throughout the 1970s and 1980s, including legendary houses House of Dior and House of Xtravaganza. Balls have long been celebrated as a space of inclusion, creativity, and expression within the community.

While the modern ballroom system was being developed in Harlem, the Gay Liberation Movement was also growing across the country. The movement had many Black activists at its helm, all of whom made significant progress in advancing its goal: increasing the rights and acceptance of queer people in the United States.

Arguably, the most famous part of the movement was the rebellion at the Stonewall Inn on June 28, 1969, and the resulting protests. Amongst its famous participants and leaders are Marsha P. Johnson, a Black queer activist who identified as a drag queen, Miss Major Griffin-Gracy, a Black trans female activist, and Stormé DeLarverie, a biracial lesbian whose arrest and call to action is credited with starting the rebellion.

A coalition, the Gay Liberation Front, was formed immediately following the events at Stonewall and its participants included Marsha and other key members of the movement. The group organized many of the large protests that occurred in the years following. Soon after, Marsha and a fellow member, a Latino activist and drag queen named Sylvia Rivera, started their own group, the Street Transvestite Action Revolutionaries, which worked to help queer homeless and youth populations.

Some of the tactics used by the movement in their fight were inspired by those employed during the Civil Rights Movement. The liberation movements’ members would stage sit-ins at restaurants and bars and attend protests in their Sunday best, a strategy frequently engaged by Black Civil Rights activists, such as Martin Luther King and John Lewis. Some advocates even used the Black Power Movement’s “Black is Beautiful” campaign as a model for their own “Gay is Good” crusade. 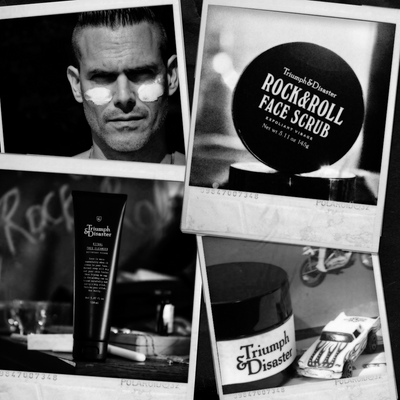 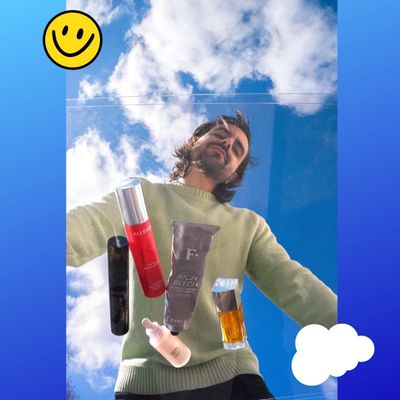