by Jacob Garland in Features, Homepage, how i made it, shaving, Triumph&amp;Disaster June 2, 2021 — 3 min read

Triumph & Disaster was founded by New Zealand native, Dion Nash, who was made aware of the effects of prolonged sun exposure on the skin from an early age. It’s s a men’s grooming and shaving brand, with a lineup of products ranging from shaving, skincare, body care, hair care, and more.

“As a professional cricketer, much of my youth was spent outside exposed to sun, wind, and sweat,” Dion tells Very Good Light. His experiences on the field led him to trial and test many different products that would aid in the exposure to harsh elements. “I was unknowingly creating the base of a grooming range which I later turned into Triumph & Disaster,” says Dion.

When Dion decided to build his grooming brand Triumph & Disaster, he had the vision of creating a premium men’s skincare line with better products than the traditional female-focused alternatives. It has been a long-standing notion that men felt awkward or uncomfortable reaching for their partner’s beauty products, which is why Dion wanted to flip the scenario.

“We wanted something men would not feel squeamish about but be proud of falling out of their gym bag,” he says. Triumph & Disaster products are high-performing but with a masculine edge, reflecting what the modern man wants out of their grooming products.

How Triumph & Disaster got its name

The name, Triumph & Disaster, is based on the notion of handed-down advice, similar to the start of most men’s shaving routine. It’s based on a Rudyard Kipling poem that the founder Dion received from his father.

“The poem is advice from a father to his son on how to be a man. It is about humility, honor, risk, and reward,” says Dion.

Moving away from the dated aesthetics of ruggedness and athletics, Triumph & Disaster brings a new visual language to the men’s grooming space. Most of the brand’s aesthetics are inspired by old boxing imagery and liquor brands. “I felt those two places were iconic and etched into men’s imagination as heroic [and] iconic ideas.”

Unlike most old-fashioned shave creams that come in a jar and require a shaving brush, the Triumph & Disaster cream comes in a tube and has a whipped texture, as if you just used a brush. The citrus scent is refreshing and uplifting, which adds a nice zing to the start of the day. The cream is light enough to not gunk up your razor with each pass, but just the right amount of foam to avoid any irritation or nicks.

If you’re new to hair tonics, allow me to introduce you to the Triumph & Disaster Karekare Tonic. A hair tonic can be used for pre-styling to add a natural wave and texture to the hair. If you’re someone who needs to refresh your style after work or before a night out, a hair tonic can be used on dry pre-styled hair to add shine for a more polished look. If you are seeking more thickness in your hair, a tonic will give you added volume and weight to help with styling.

While developing the clean, green, and scientifically proven range of grooming products, the Triumph & Disaster team wanted to pay homage to their native New Zealand roots by sourcing local indigenous ingredients, such as Horopito oil and Ponga fern extract. With Dion’s background of prolonged exposure to harsh climates, it was important for the brand to develop a range with non-toxic and safe ingredients.

“Natural feels better on the skin and interacts better with our skin’s chemical balance,” he says.

Besides developing clean bespoke formulas, the brand is dedicated to sustainability and leaving as minimal a footprint as possible, which the company coined the term “Ashes to Ashes,” in that what comes from the earth goes back to it.

“What this means is we use less packaging, we have traceability of our ingredients, we source from sustainable farms, we use recyclable materials and we actually recycle,” explains Deon.

The future of beauty and grooming

As men’s beauty and grooming continue to grow in the cosmetics world, the Triumph & Disaster founder has a unique vision of the future of the space.

“I believe we are crossing over into health and wellness much more than beauty and grooming,” says Dion. He believes that simple rituals such as a shaving routine can help aid in men’s mental health.

The founder also sees the future of men’s grooming to include brands that don’t force-feed unrealistic ideals to people.

“Brands that are more human have a massive responsibility and role to play, and we want to be part of that movement.” 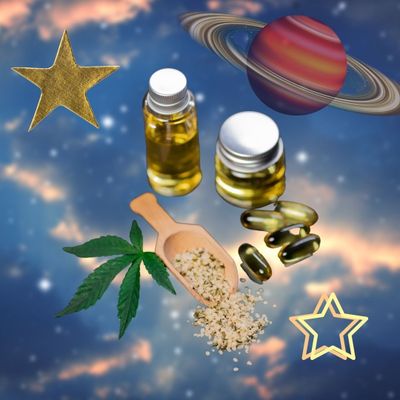 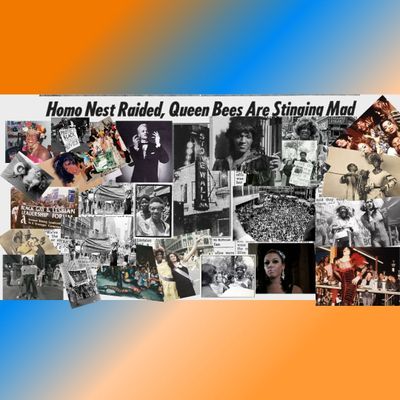