Behind all the glitz and glam of being a drag queen is some major fearlessness.

It’s never easy being unapologetically yourself, but for these AAPI drag queens, they do it with confidence and some serious poise. Over the past year, in particular, the Asian American community has faced violent and troubling times. However, these AAPI drag queens have remained fearless and fiercely themselves, giving the community hope, inspiration, and strength to continue fighting.

SEE ALSO: 5 Southeast Asian Americans on combating their hyper-invisibility and amplifying their voices

Very Good Light spoke with drag queen BaeJing, to learn about her experience being visible in the drag community. For Beijing, a Chinese American, being visible feels necessary.

“Growing up first-generation Chinese and queer in small-town New Jersey, being unseen was a means for survival,” she said. Shortly after attending her first drag show in New York City starring Asian queens, BaeJing knew that living in New York City would allow her to grow as an artist and develop a career, which inspired her to move to the city after high school.

BaeJing has been passionately working in the beauty industry for over seven years, first starting as a makeup artist until she felt comfortable performing in drag as well.

“As far as drag goes, there aren’t a lot of Chinese American queens in the scene,” she said.

This lack of diversity in the community was one of the main drives for BaeJing to pursue her career and be an advocate for others who need it. “Being that inspiration for someone in my position in a younger generation would be a goal.”

When it came time to pick out a drag name, she chose BaeJing “to reclaim being proud of my heritage, because it wasn’t always easy to do so.” 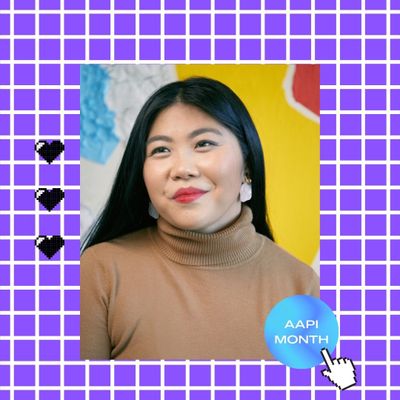 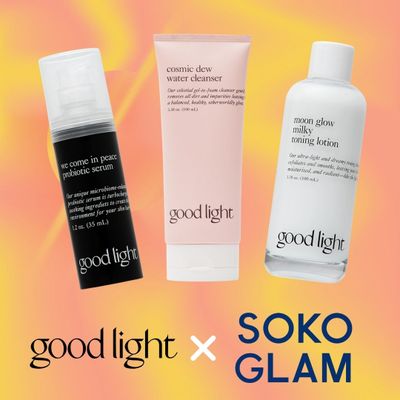