To get the closest shave, ask a drag queen how.

Every year I’m grateful for RuPaul’s Drag Race, the television show  that gives rising drag queens a taste of fame.

The pop culture phenomenon gifts the general public with TV gold and sassy one-liners that I steal to impress my heterosexual relatives at family events. With the series’ 10th season in full swing –now in HD, putting extra pressure on the contestants to look flawless on and off the runway – I wonder how these queens are able to maintain such clear skin. More importantly, how they’re able to consistently get such close shaves.

Drag queens depend on a flawless close shave so that their skin can serve as a smooth canvas for heavy makeup. As someone with a fairly minimal skincare and grooming routine – I went through a natural phase where I decided to let nature run its course whenever I had a breakout but have since come to my senses – I still can’t perfect shaving. A combination of sensitive skin, thick facial hair, shaky hands and a lack of patience, has led me to routinely struggle with razor burn.

Meanwhile, these queens lather their faces in makeup on the daily, have impeccable skin, and no visible ingrown hairs. Puzzled and intrigued, I reached out to a drag queen named Noodles, for some tips for the elusive “perfect shave.” Noodles is a Cincinnati-based drag queen and designer who’s been doing drag for the past 4 years. Here’s the tips he gave Very Good Light on his perfect shaving regimen.

When all’s said and done, Noodles is perfectly smooth, with a flawless shave. But he, like all of us, is only human and sometimes gets the occasional razor burn.  Not that he’s worried, there’s always a solution.

“I still get razor burn on my neck,” Noodles admits. “But that’s what makeup is for.”

Robert Quick is a reporter at Stylus, a trend forecasting company. He graduated from the New School and is from London. 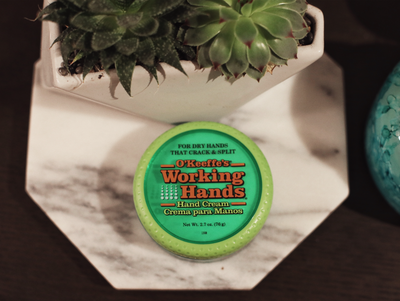 
This is the miracle cream that instantly healed my dry, cracked hands 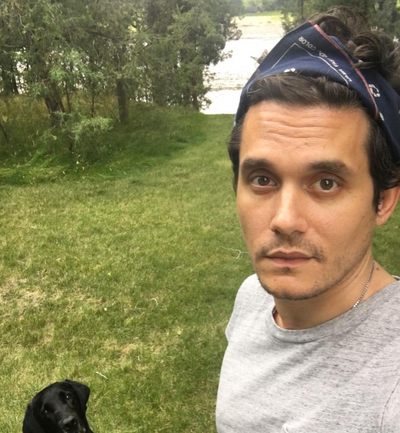