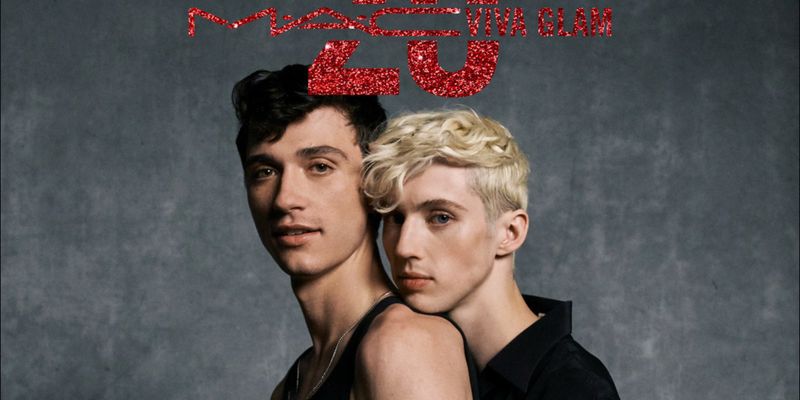 While June becomes a month where brands are onboard to donate to LGBTQ-worthy causes, it was MAC Cosmetics that was the pioneer to do so.

Back when it wasn’t chic or trendy to be gay-friendly, MAC created a charity called the MAC AIDS Fund to support people living with HIV/AIDS. It was 1994, when the AIDS crisis hit fever pitch and politicians to the media were painting gay men as villains of sorts who were spreading a lethal disease. Dubbed “gay cancer,” HIV became highly stigmatized and deemed a death sentence.

But it was MAC Cosmetics that was an early champion. The brand, started in Toronot by Frank Angelo and Frank Toskan in 1985, established the fund in 1994 where a single lipstick’s sale and 100% of its proceeds would go towards services to help those affected by the disease. After the brand sold to Estee Lauder Companies, the cause still remained but changed its name to VIVA Glam.

Its first ambassador was RuPaul, with celebrities like Lil’ Kim, Elton John, Pamela Anderson, Lady Gaga, Ariana Grande, and more who came after. Now in its 25th year anniversary, MAC Cosmetics launched a major campaign including nano influencers to international celebrities like Troye Sivan, model Winnie Harlow, among others. Since, the brand has raised a half a billion dollars towards HIV/AIDS that goes to 600 grantees and 190 countries. Though $500 million is a huge amount, it’s still not enough, says Nancy Mahon, VIVA Glam Foundation’s executive director.

“The reality is we didn’t think we’d need the VIVA Glam Foundation for so long,” she tells Very Good Light. “We’ve raised $500 million, which is astounding, but there’s still so much more to do.”

While AIDS and HIV is no longer a death sentence, with better technology, research and medication, it’s still one that’s far from being eradicated. According to HIV.gov, a resource for HIV in the U.S., there are 1.1 million people currently living with the disease. Among them are 1 in 7 individuals who aren’t aware they’re infected. An estimated 38,700 Americans became newly infected with HIV in 2016.

Though the world has become more accepting of LGBTQ+ individuals, there’s still a lot of work to do, says Nancy. “We need to continue rolling up our sleeves and selling great products but need to remember not where we come from and grow our communities even further in the fight against HIV,” she says.

Today, the VIVA Glam Foundation is finding new ways to help not only those affected stateside, but internationally. Whether it’s from recognizing global inequities and stigmas in places like India and Africa, MAC Cosmetics wants to expand its reach.

“There’s still so much to be learned,” Nancy says. “We look to other communities like the breast cancer or alzheimer’s movements and add their successes to see how we can better what we’re doing.”

Ultimately, it’s heartening to know that brands are actually helping the community in an authentic way. Here’s to more brands following in MAC Cosmetics’ footsteps and putting their money into important causes. The world needs it now more than ever. 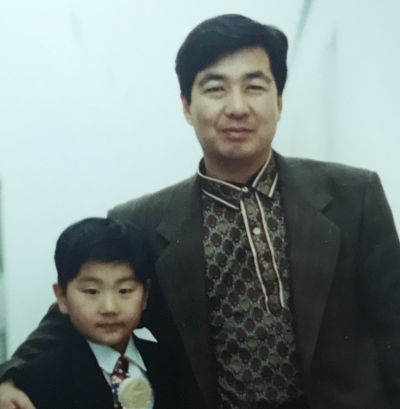 
How my dad taught me to become a pretty boy


Why male survivors of rape and sexual assault suffer in silence 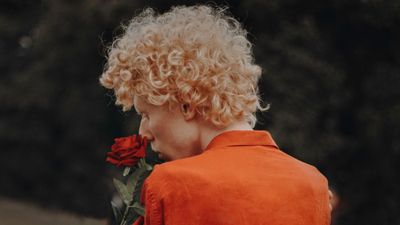