I am part of rape culture.

Over the weekend, a woman came out to tell her personal story for the website babe, regarding her night with actor/comedian/producer Aziz Ansari.

Most of us have read it and there have been countless stories online that’s polarize the general public. But I’ve come to this conclusion: How is it that we’re even discussing a woman’s own trauma, her own important sexual assault story and experience in the first place?

Whether or not you believe this woman’s story is a tale of sexual assault or mitigates the #metoo movement is irrelevant. What we should be talking about is how deeply tied we, as a Western people, are when it comes to rape culture. We’re so embedded in sexual complicity, knees deep in this filth that it’s difficult to hold ourselves accountable let alone our peers.

Assault isn’t only about verbal non-consent, rather, using power and privilege while taking someone else’s, to get your way.

I’ve been Aziz. I’ve had so many experiences where in the drunken moment, I’ve massaged a girl’s shoulders, made out with others on a disco floor, without abandon blaming the fact that we were all f***ed up together. I’ve abused my charm and charisma to persuade girls to spend the night. I’ve also playfully nudged girls to rethink if they’d go down on me. I realize now that this wasn’t charming or lighthearted fun. It’s not even seduction in any sense. It’s clear that it’s enacting out on rape-like culture, something that I learned after this entire experience from peeling back the thick layers upon layers of my sexual desires.

Over the past 48 hours, my friends and I have opened up about our own transgressions in a safe non-judgmental text messaging group. It was clear that each of us had one thing in common: we never knew until now that we were part of rape culture. You see, we’ve been these feminist-flag waving men who marched alongside our female friends in the Women’s March. We’re the ones who’ve RT stories on the #timesup movement with pride and fervor, wore shirts with “The Future is Female” or “This is what feminism looks like,” to promote womankind. And we did so because we really believed that we were making a difference, serving women and allowing them to have their own powerful voices.

But our sex lives told another story. When I read this woman, “Grace’s” account about how Aziz behaved, at first, I thought it was a bad night of sex. After discussing this story and re-reading it, I realize that Aziz Ansari, while far from a Weistein-like predatory monster, is still complicit of rape culture. That’s because we as men don’t learn about nonverbal cues or the slightest nuances of discomfort. Instead, we take a woman as being coy if her body isn’t on top of us.

Assault isn’t only about verbal non-consent, rather, using power and privilege while taking someone else’s, to get your way. Could this woman have absolutely said hell f***ing no to Aziz and ran out the door? Sure. But it’s far more complex than that. Rape culture is when you go forward with your physical desires and don’t 100% take account of your partner’s. It’s not that Aziz or I ever forced someone to perform a sex act on us. That’s not the point. It’s about making sure a woman is totally, completely into it, tending to her needs, reading all of her cues and going forth with sex only if she’s consenting in any form. Does that make sex a little more complicated? Yes. Does it make it worth it? Most certainly. We have to make the effort and make ourselves accountable.

After all, I am complicit. I am part of rape culture. And I want to work hard every day at making sure it stops – me first. 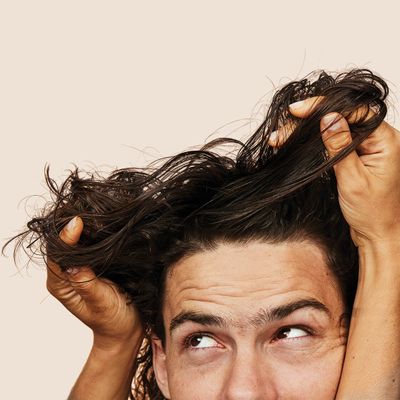 
Why are brands suddenly obsessing over your balding head?


How backyard weeds (yes, WEEDS) can be awesome for your skin. 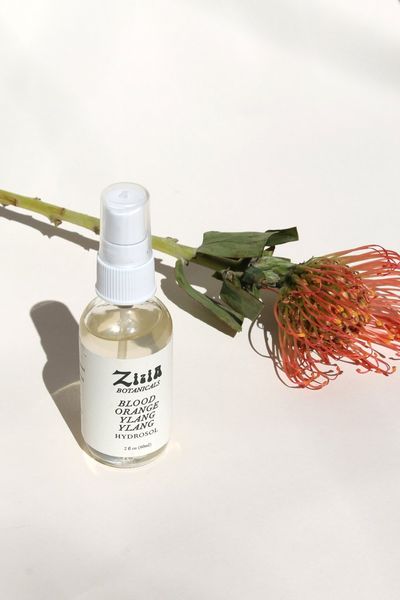