This is the miracle cream that instantly healed my dry, cracked hands 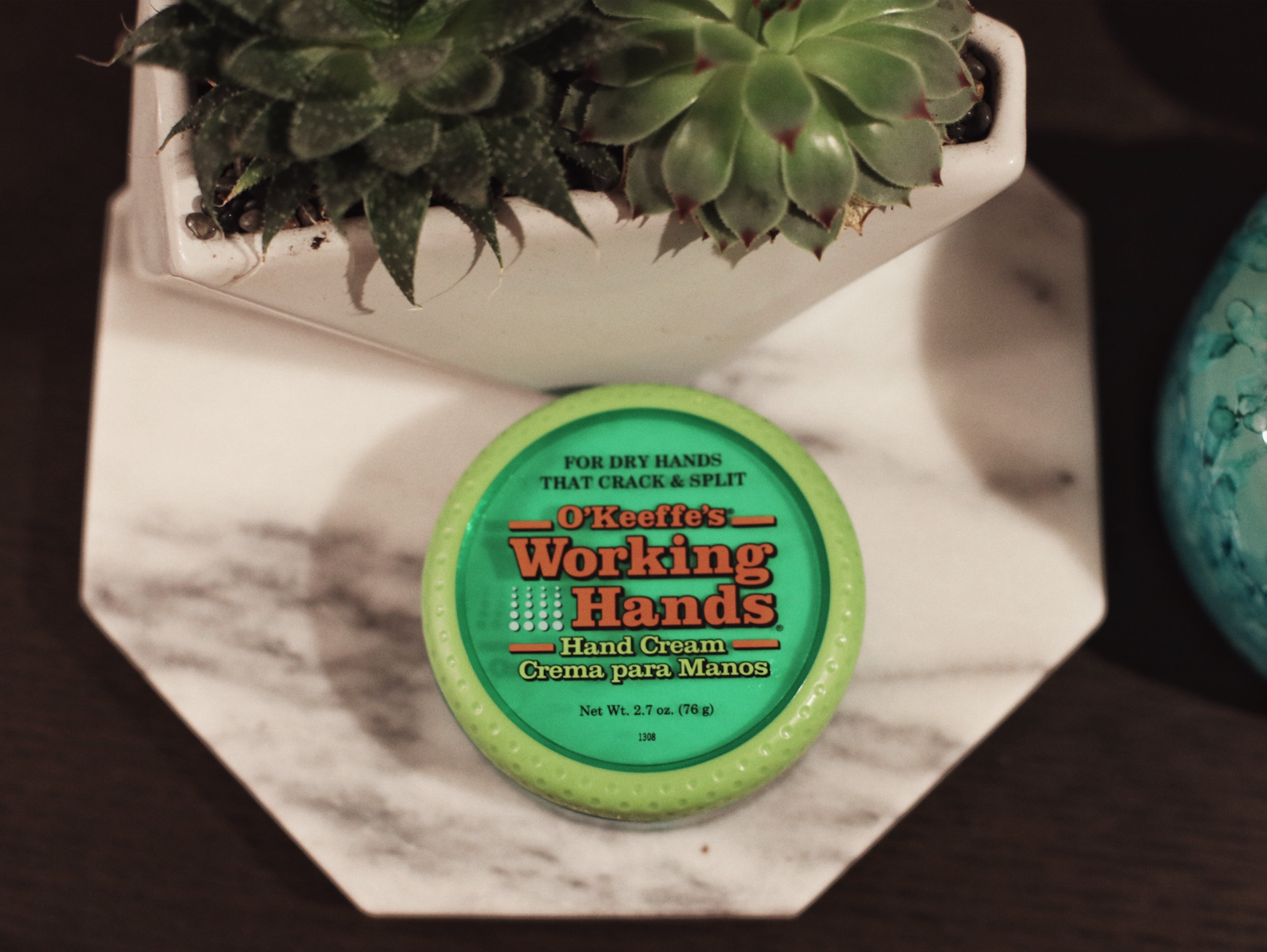 My hands are pretty attractive.

Like, if there were a movie starring just hands, mine would totally be the leading man, a pretty boy along the lines of Zac Efron (that is, pre-puberty and being all orange-7). They stretch long, toned, thin from years of playing the piano, are even-toned, wrinkle-free. My fingers and hands, from the veins that bulge on top, to the baby skin underneath, are objectively pretty, well, pretty. I can’t say the same for any other part of my body, unfortunately. 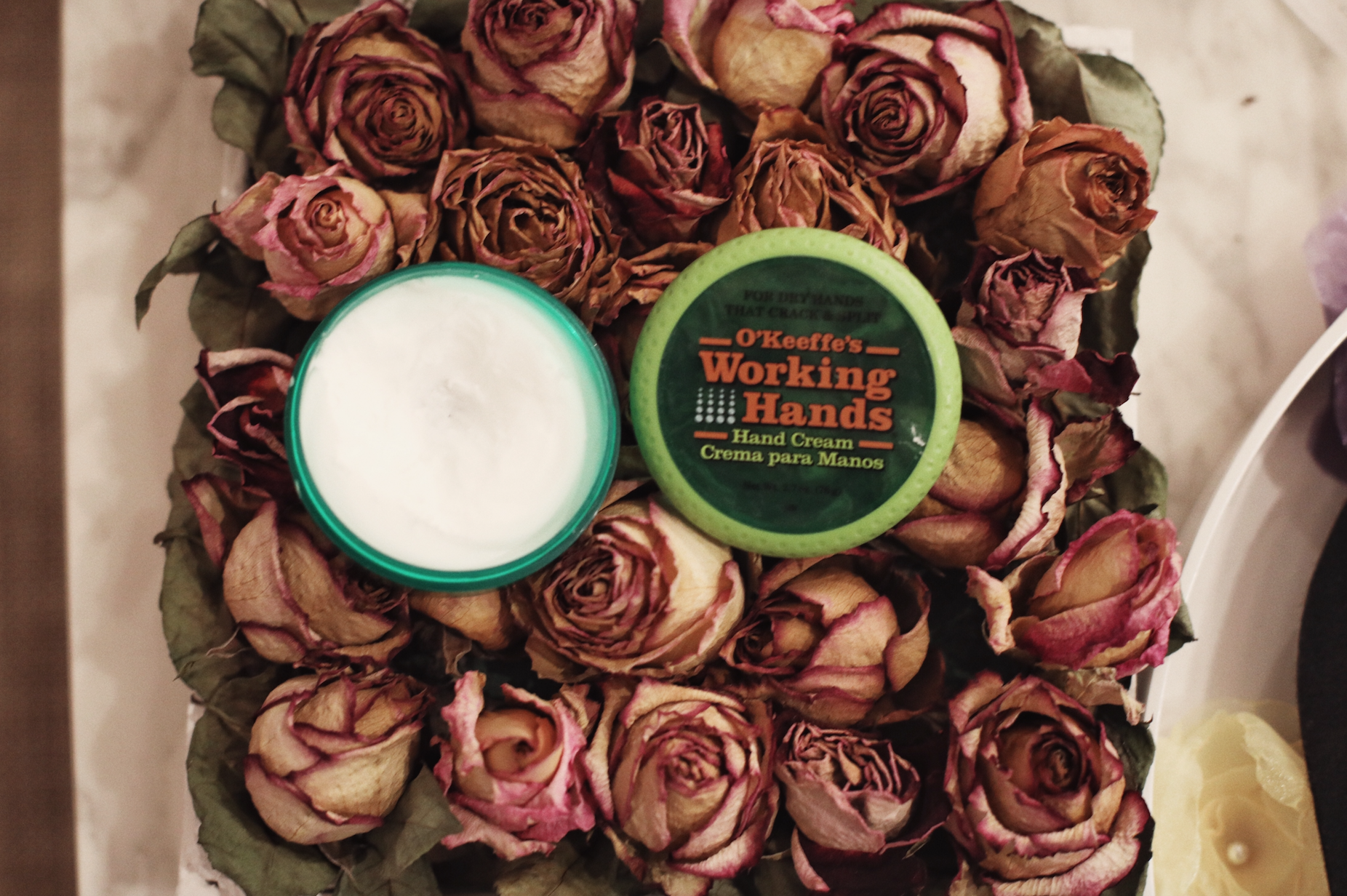 But one thing that’s really f***ing them up: this dry weather. It’s cracking and splitting them open and making them resemble a current day Mickey Rourke. It’s just not well, that aesthetically pleasing, any more. My hands never cracked or split until one summer, when they opened up so badly, they started to bleed.  I’d never experienced such a painful occurrence. Being completely confused as to what was going on, I went to my dermatologist to see if there was something more nefarious lurking beneath.

So I was surprised to hear my diagnosis: I had a form of eczema. In my case, specifically, it’s called dyshidrotic eczema. It’s basically when your hands get flakey, super dry and itchy, caused by, what the derm said is lack of moisture. He prescribed me a tube of steroid cream and said to use it whenever things got severe. The cream actually did work, and I found my wounds being healed almost immediately.

Years later, I can’t find that damned steroid cream. It must be somewhere in my boxes upon boxes of creams and moisturizers I’ve been sent by very kind and eager publicists, lost forever, never to be found. Which has been a problem now that I’m traveling all over the country. I’m now in California, which is kind of like the weather we see in the hotter days of New York’s spring. And because of this, my hands are starting to split open again, dry from lack of moisturizing. Not having my steroid cream, I’ve been quietly suffering by myself, waiting for my hands to heal. It’s painful and feels as if I have mini paper cuts in between my fingers. Making matters worse is that my hands are calloused from Crossfit, the barbells slowly hardening my hands. Sometimes, they’ll rip from the many pull-ups we have to do.

Out of desperation, I went to the local CVS here, the same that serves one-dollar ice creams. While browsing through the moisturizer section, I was actually impressed by how many creams they had just for my very condition. Then, I came across a product called O’Keeffe’s Working Hand cream in a round, green, fairly basic container.

The color combination of the packaging reminded me of Nickelodeon slime, the same I used as a kid to prank my sister. Make no mistake: there was no fluff in the packaging, nothing chic about the fonts. It simply said it would do the job, healing hands that had a “crack & split.” I quickly did a Google search on my phone to see what O’Keeffe’s, this $7 cream, was about. Review after review, there were people who said that it was the only cream that helped them out. Others wrote how it was an instant miracle, their hands healing almost overnight. The brand is so confident it works, it also touts a 100% Money Back Guarantee on its website. 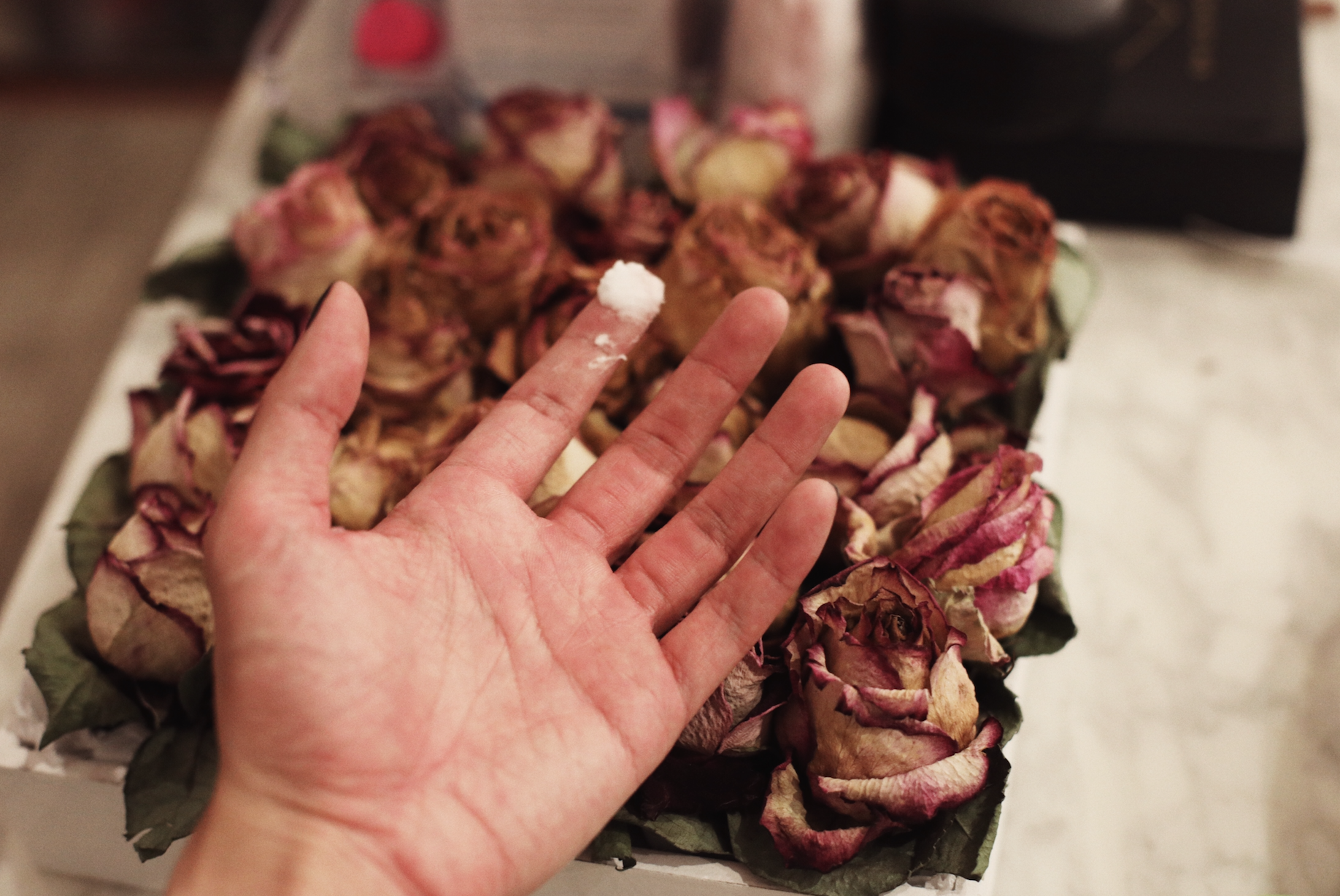 I purchased the last product on the shelf and immediately moisturized my hands before I even got into my car. I noticed that the texture feels a little like coconut oil. It’s hard at first, but seems to melt into your palms once you lather it together. Your hands don’t feel baby soft, nor do they feel as if you’ve piled on Vaseline onto them. It’s completely non-greasy, and I started wondering if it was even doing anything.

An hour later, I found that my dry hands and the cracks and splits started closing. Was I Wolverine from X-Men? I asked myself. Why did I heal so quickly? Amused, it was like witnessing a miracle.

The next day, I awoke to my hands and fingers having completely healed. It was completely, utterly insane, as I’ve never had a product work so well. Researching about O’Keeffe’s on its website, I found that this works from the cream not only moisturizing the skin, but from also creating a barrier so nothing goes out. “The skin’s natural barrier can be damaged, which leads to increased water loss that causes dry, cracked hands,” the site explained.

The cream isn’t something with all the fluff and frills, like many products we test here at Very Good Light. But it’s a product that really works. For $7, it’s the best buy that I’ve made all year. Which means, thankfully, my hands are getting back into shape and finally becoming hot again. 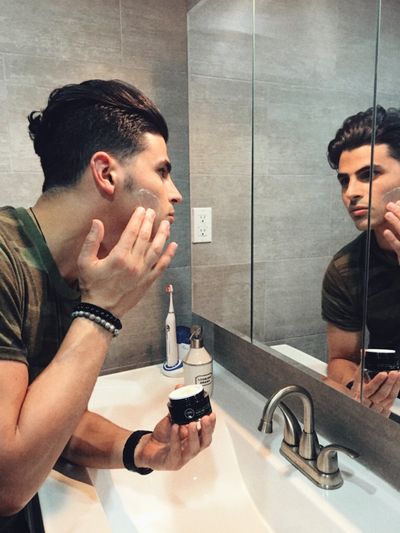 
We got buzzed from trying marijuana beauty products


To get the closest shave, ask a drag queen how.