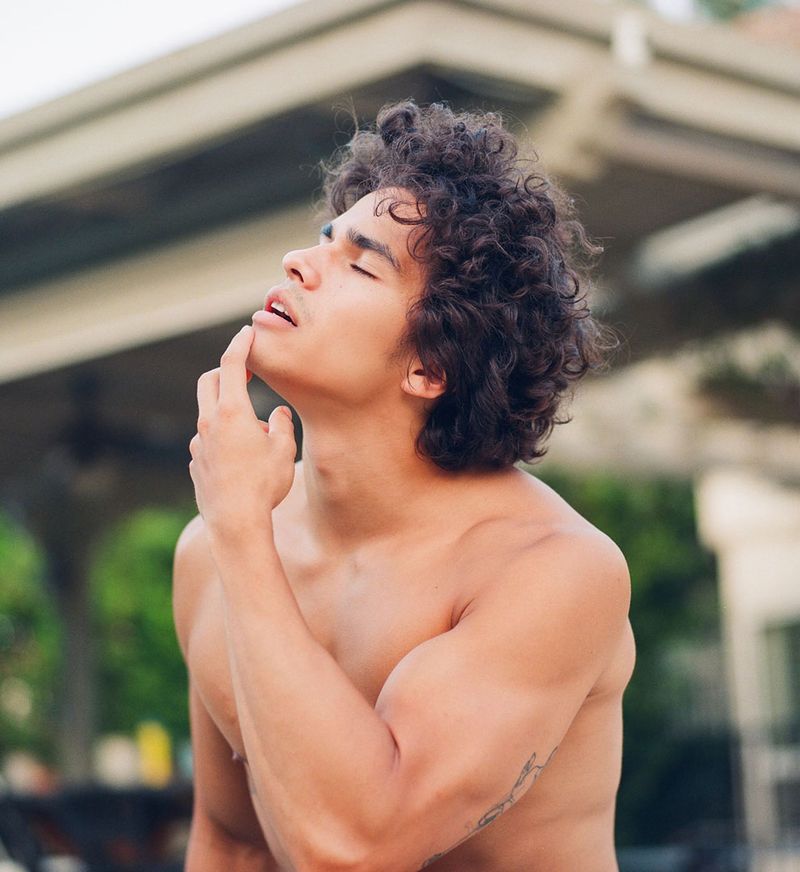 Alex Aiono hasn’t cut his hair since quarantine began in March, but even on Zoom, it looks like he just stepped out of a Pantene commercial.His signature curly hair is hidden under a baseball cap. Upon my request, he graciously takes it off. Bouncy, voluminous curls come cascading... 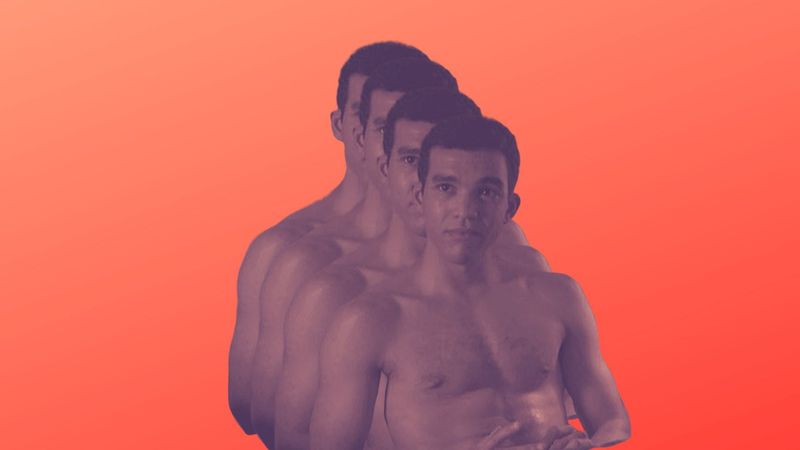 “The sex scenes were so funny,” says Adam Faison, one of the stars of Freeform’s newest series, “Everything’s Gonna Be Okay.” He’s talking about the intimate scenes in which his character, Alex, shares with Nicholas, played by Australian actor Josh Thomas. While the sex isn’t explicit... 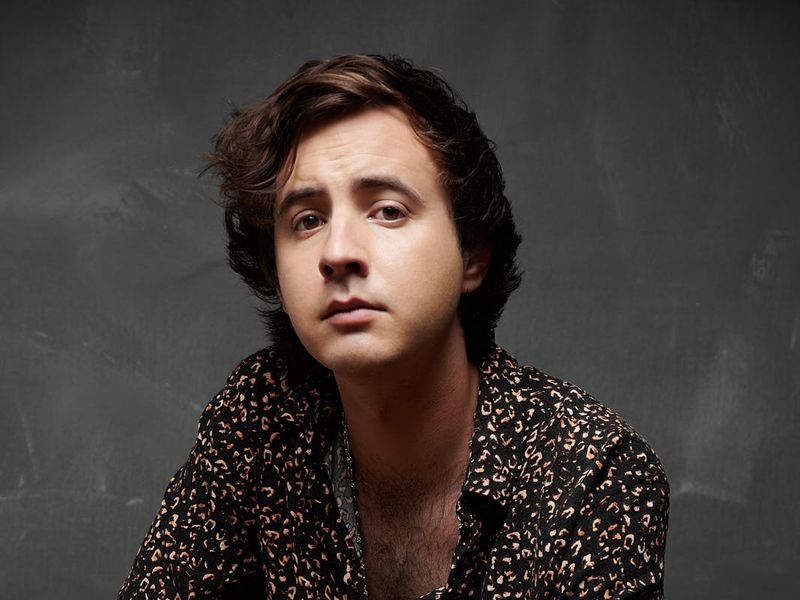 What bob? Meet the ‘Dora the Explorer’ movie actor with the scene-stealing hair 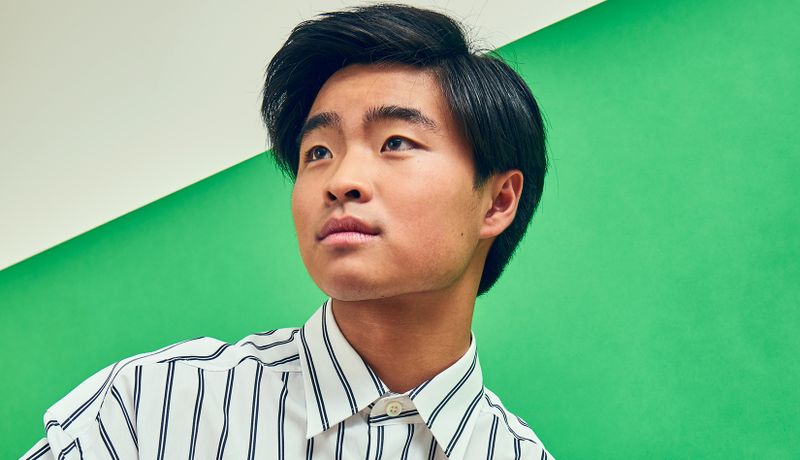 Dallas Liu’s Asian Americans in Hollywood 2019 cover story: ‘For my generation, being Asian is really cool.’ 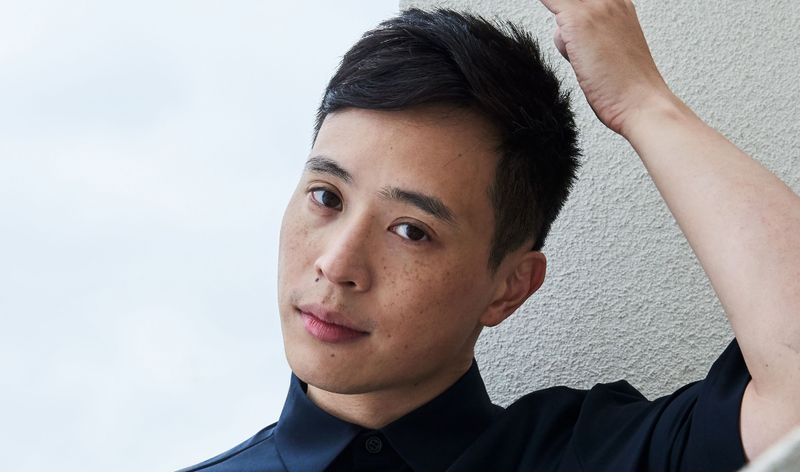 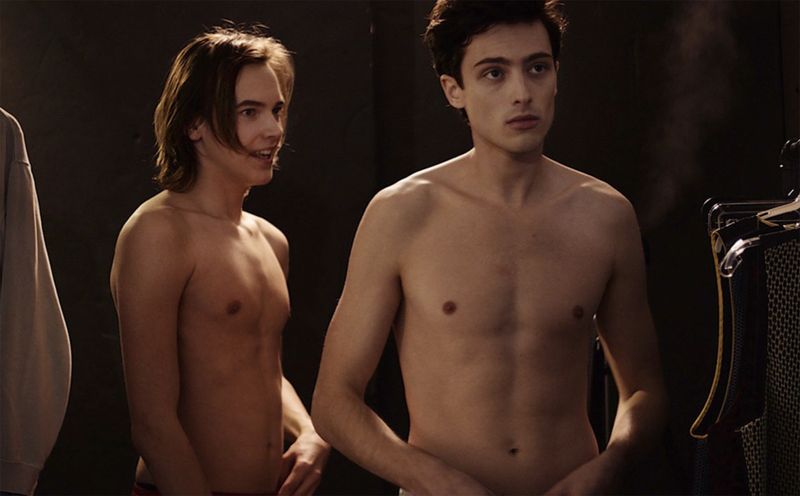