Black media for the soul: my favorite kind of escapism 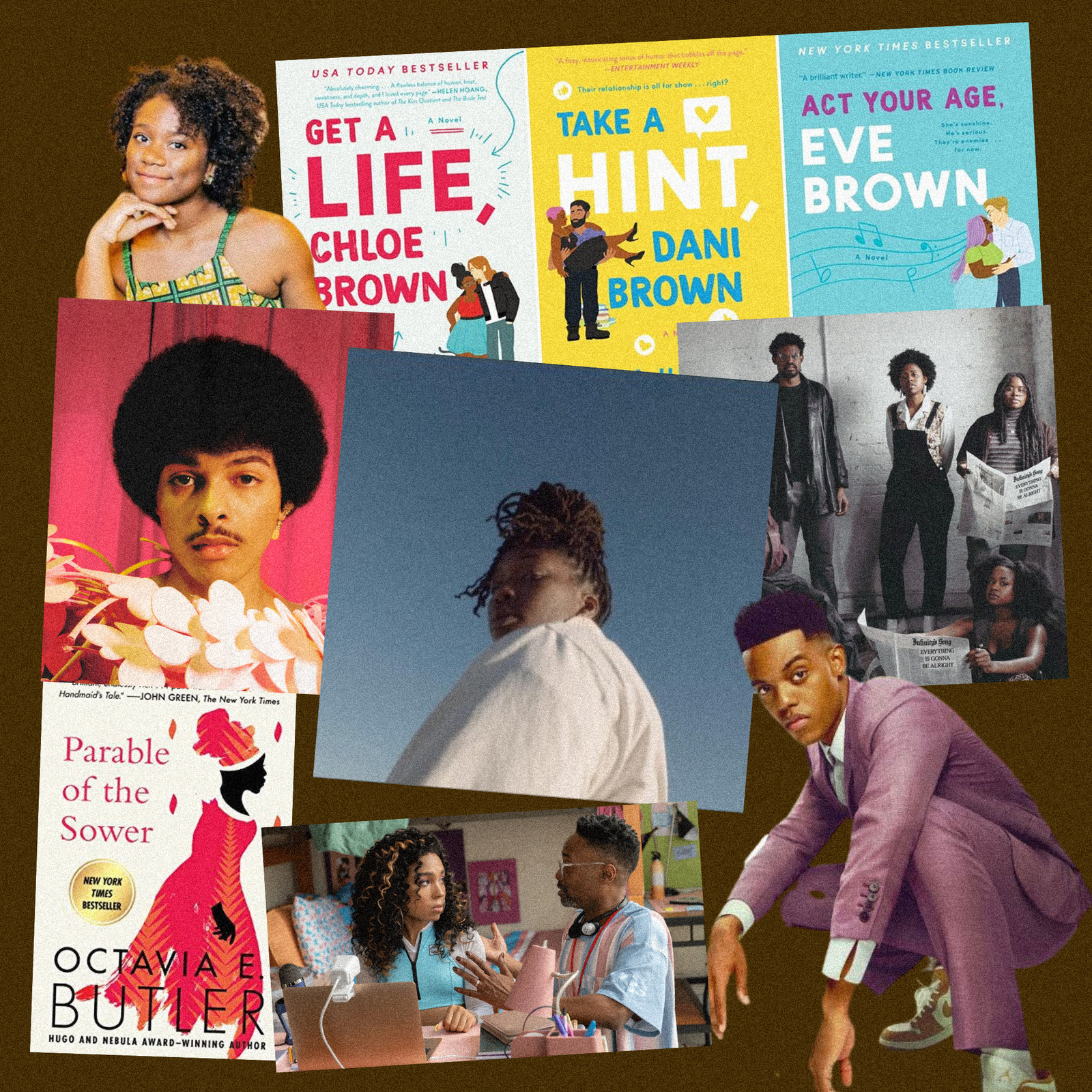 I am an indulgent person. Even as someone who can only get through school by receiving academic validation, who reads each and every New Yorker subscription email for the moment so I can know a little about a lot of things, who needs a well-developed scenario or daydream to get a good night’s rest — I do it all for the sake of seeking pleasure.

The worst thing about indulging yourself—in self-care, in wellness, in anything and everything that promotes the best kind of beauty sleep — is that the world doesn’t pause for a moment. It still exists, and good and bad things continue to occur. Even when I would run to my little fantasy books as a child, there wasn’t an escape from waking up Black. Conversations of Black trauma in entertainment spaces have already been exhausted, trust me, I overstand. People will often credit spite as their reasoning for happiness or joy or want, but I propose something else entirely: indulgence, or what I like to call, the poetic version of spite. For this Juneteenth, I’ve curated a list of beautiful media created by Black artists to fully indulge in Black joy.

If you are ever gazing out the window like the main character of a small-budget coming-of-age film in need of a soundtrack, Ivy Sole is the next rapper-singer that needs to be added to your playlist. Her music is reflective of her love for jazz chords and indie samples in boom bap. I love the sounds Sole creates, especially in their 2022 single, Bamboo, which has been on repeat for more than twenty hours.

Isaac Dunbar is really weird. I honestly could end his feature right at that, but I should sell him a bit more, no? For a young artist within the alternative pop genre (I’m talking born in ‘03), Dunbar experiments with his music in a way that makes him stand out amongst the indie and noise music that I listen to. His lyrics certainly resonate with other audiences (see: comme des garcons, onion boy, Bleach). Even when I am not of the intended few, nothing stops me from singing along as if I wrote the songs myself, fueled by Sprite and a broken heart.

Here’s a group of siblings with enough talent and tolerance to withstand being in a band together. I found them one morning, only to lose them when my Twitter timeline refreshed before I could like the snippet that someone posted. Luckily, all I had to do was open Tiktok to be reunited with my new favorite soft rock band. Not that I know many soft rock bands in the first place. In any case, Infinity Song is all about fostering musical and creative expression, with calming and loving sounds powering their music. I’m so serious when I say you need to listen to their discography immediately.

Jordan Ifueko’s debut into YA Fantasy, Raybearer, is everything I wanted in a novel as a child. I don’t cry easily, but this beautiful story about revenge, friendship, and family nearly moved me to tears. (I DMed Ifueko immediately after I finished the book, and she replied her thanks!) It wasn’t just the stunning cover featuring a smiling and radiant Black girl that resonated with me. Seen through one of the characters, Dayo, is the explicit and affirming asexual representation that I never once found in a book before. Raybearer is a love letter to platonic soulmatism and I know that because Ifueko wrote this for me! Target audience reached.

It would be a disservice to Talia Hibbert’s legacy (she’s not dead, I just haven’t read her books) if I didn’t mention her three-book romance series, The Brown Sisters. This recommendation is peer-reviewed and a #Booktok beloved! The series follows a new sister in each book as follows: Get a Life, Chloe Brown, Take a Hint, Dani Brown, and Act Your Age, Eve Brown. This trilogy can be read out of order or as standalones, and though I’m not a romance reader myself, I’m positive you’ll have a giggling-and-kicking-your-feet kind of good time if you pick these up.

Parable of the Sower by Octavia E. Butler

Put down The Handmaid’s Tale and pick up Octavia E. Butler’s Parable of the Sower. I know, I know. My focus has been sharing Black joy through different mediums, but my form of indulgence always includes a little bit of angst. I’ve heard many people compare the state of the world to The Handmaid's Tale without considering that the horrors that we see ‘predicted’ in the book and T.V. adaptation are simply things that happened to women of color long before Marget Atwood had anything to say about it. In this novel (which takes three years from now), Butler explores a riveting and disquieting vision of America’s collapse. Science fiction has always been a genre for dystopian predictions, but the elements here parallel with life as we know it far too closely to call it more fiction than fact.

The Fresh Prince was timeless, which is why I was naturally skeptical of a reboot. Well, I am pleasantly surprised with Peacock’s production. I find myself thinking of this reimaging as its own entity—the cast is entertaining and perfect in their roles. I think the writers captured ‘90s humor with drama that has viewers aching for the next season. Bel-Air is the type of show that keeps you engrossed for a whole episode, right up to the point that you’ll need to consult Twitter for other watcher reactions. The real star of this reboot is definitely newcomer actor Jabari Banks, who plays fictional Will Smith. His delivery alone makes up for the frustration that is Carlton.

Last, but not least, is an upcoming coming-of-age story to keep on your radar. This July, Amazon Prime and Billy Porter are bringing us Anything’s Possible, a story about a Black trans girl navigating her senior year of high school. From Heartstopper to Crush and First Kill, queer youth are finally seeing the representation of love and life they’ve been waiting for. 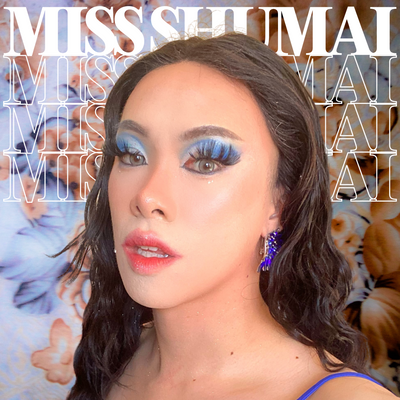