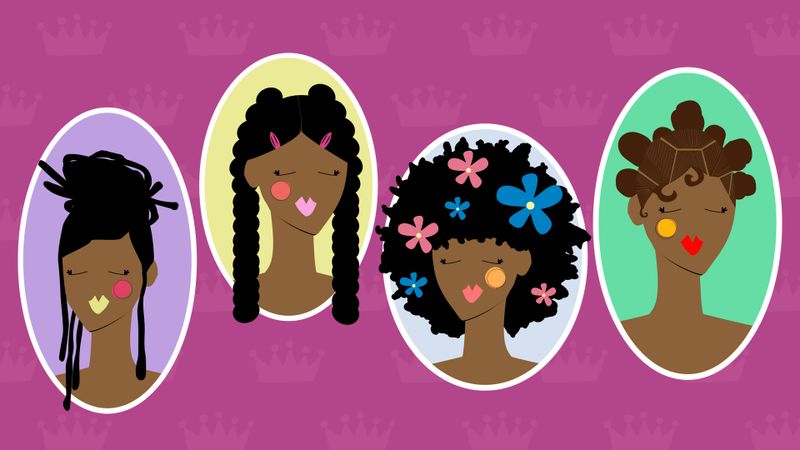 Hair is one of the major parts of Black culture.

It’s always been a hot topic for the Black community, with the shared experiences wash days, hours spent at the salon, and constant scrutiny over whether or not someone’s natural is “acceptable.” The Black hair care industry is worth over $2.5 billion, which includes products that chemically manipulate textured hair to make it straight. As Black History Month comes to an end, it’s important to remember the role that hair played in America’s history; it created the first female self-made millionaire in America.

Over 100 years later, Black people still have to ask themselves before going into an interview or school if their natural hair is going to be a problem that might end costing them time in school or even their job. Most of these rules legislating hairstyles in school and professional settings are designed and written by white leadership for other white people, erasing and therefore not considering people with textured hair.

The American war on Black hair

Dress codes tend to be discriminatory towards Black people’s natural hair and start as an attempt to get Black kids to assimilate as early as possible. DeAndre Arnold, a Black teen in Mont Belvieu, Texas, was barred from attending his graduation because he wore his hair in locs as part of his Trinidadian heritage. Another teen, Andrew Johnson, had his locs cut in front of an entire crowd to continue to participate in a wrestling competition –which he won. A viral video of 11-year-old Faith Kennedy packing up her school supplies and leaving the classroom in tears because her beautiful braids went against the school’s dress code circulated in 2018. I could list off so many more, but here’s a Twitter thread instead.

Many Black people have been taught to go above and beyond at an early age. Ironically, a messy bun on a white woman at work won’t be considered unprofessional, but on a Black woman, it will. A line up with a minimal design on the sides of a Black man will be considered “ghetto” but white men can continuously get away with shaggy hair (called “hippie” or “artsy”). The standard for Black people is set ridiculously high because their hair in its natural state is considered rebellious against the white standards of what professional and acceptable is.

The effort to end racial discrimination based on hairstyles is moving forward in our legal system as a result of a bill titled The Crown Act. This bill symbolizes a fight for not just equality, but equity. Crown stands for “Creating a Respectful and Open World for Natural Hair.”

This act is an amendment that would work against race-based hair discrimination so hairstyles like locs, twists, braids, and fros won’t be a factor in not getting hired or kicked out of classes. Last September, the U.S. House Of Representatives passed The Crown Act, and the federal amendment currently sits in the Senate, where if approved, would make discrimination based on hairstyles illegal in all 50 states.

Some states aren’t willing to wait until the bill passes at the federal level: California, New York, New Jersey, Virginia, Washington, Colorado, and Maryland have all passed their own versions of The Crown Act. Some states, including Nebraska and West Virginia, have been unsuccessful in their attempts to pass The Crown Act legislation, which is why the federal amendment is crucial to put a stop to this form of race-based discrimination.

The Crown Act’s website shares some eye-opening statistics, like the fact that Black women are 1.5 times more likely to have to leave work just because of their natural hair, and 80% of Black women feel like they have to change their hair just to fit in at work.

Cases filed by Black employees and potential hires about hair discrimination tend to get dismissed, which why The Crown Act is important for equality under the law. You can sign the petition here, and even get to see resources if you’ve been discriminated against about your natural hair or if you’d like to get involved and join the Crown Act Coalition, a group of organizations with one common goal of creating a fair and safe space for Black people.

Some people might say we’re in a post-race world, but there’s plenty of evidence to show that that’s far from the truth. There are still systems in place that are holding Black people back. There’s still work to be done and barriers to break down.

Share this post
The link has been copied!
in Hair, Homepage, afro, braids, discrimination, locs, natural hair, the crown act 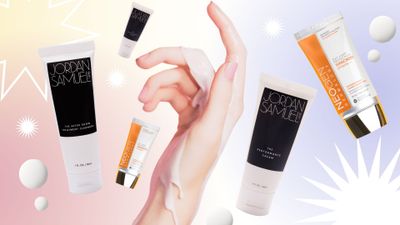 
How the Korean 10-step skincare routine evolved into skincare minimalism


Meet Yasha Lelonek, the Gen Z actor who is blazing trails for trans women of color 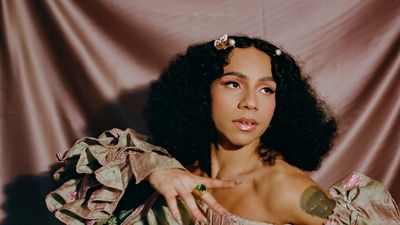