If you’ve ever been on the astrology side of TikTok, you’ve no doubt encountered Maren Altman, astrologer extraordinaire.

Between her rich makeup looks and assertive astrological forecasting, you can’t look away from her and you have no choice but to trust her. Many astrologers accurately predicted that 2020 was going to be a rough year, including Maren, and now a growing number of people are looking to astrology for the promise that 2021 will be better.

We spoke with Maren to talk about her practice, how she reads Joe Biden and Donald Trump’s respective natal charts, and what to expect for the future.

SEE ALSO: How to get into witchcraft and cast your first beauty spell

– The two furthest visible planets, Jupiter and Saturn, will meet in Aquarius, which kicks off a 20-year cycle of collective focus (also called the Great Conjunction)

– Now that they’re meeting in air signs, Jupiter and Saturn are reflecting a 200 year period of intellectual domination

– Saturn in Aquarius will be squaring Uranus in Taurus, which has coincided throughout history with the liberation movements of oppressed people or the coming out of atrocities that we have not seen before

– With this present next year and for the next three years, Maren predicts we’re just getting started with social change and civil rights movements

– Eclipses in Gemini and Sagittarius point towards a collective ending of trends around widespread ideologies, and more trends towards smaller forms of information and more nuanced understandings that cater to our particular way of viewing the world

– 2021 is more indicative of having stress that reaches a good breaking point, and 2022 looks much calmer

– Astrologers were predicting so much unrest and tragedy in 2020 because we had Jupiter, Saturn, Pluto, and the South Node all together in Capricorn

– Jupiter normally is a planet of growth and optimism but when it’s in Capricorn, it represents decay and long, hard work

– Every 12 years that Jupiter is in Capricorn, it tends to be a time of illness (the last time was around 2009 with the H1N1 or swine flu epidemic)

– Conjunct Pluto (which is the planet of breakdown, transformation, and death and rebirth) often indicates mortality

– The challenges indicted they were kind of without a point, or just for challenge’s sake

– Overall, Maren doesn’t see us reverting to the devastation that 2020 held any time in the next few years

Charts that actually surprised me were both Joe Biden and Kamala Harris’s charts. I was not super familiar with Joe Biden’s life until this past year. I was aware of some of the tragedies and some of the things in his family, but his chart is full of so much focus on extreme mental health challenges and growth that is also the most defining thing of his success. I think that makes sense because every tragedy has led to success in his life.

Similarly, with Kamala Harris’s chart. I remember pulling it up last year and I was like, “This woman’s going to be president someday.” Just the timing is astonishing. That’s why I was confused when she dropped out, but then it made sense when she became Vice President-elect. 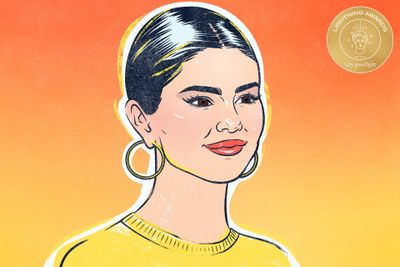 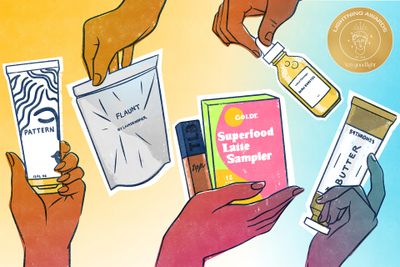