‘Mulan’ actor Jun Yu: As an American Hollywood actor I can only exist in ‘Asian’ worlds 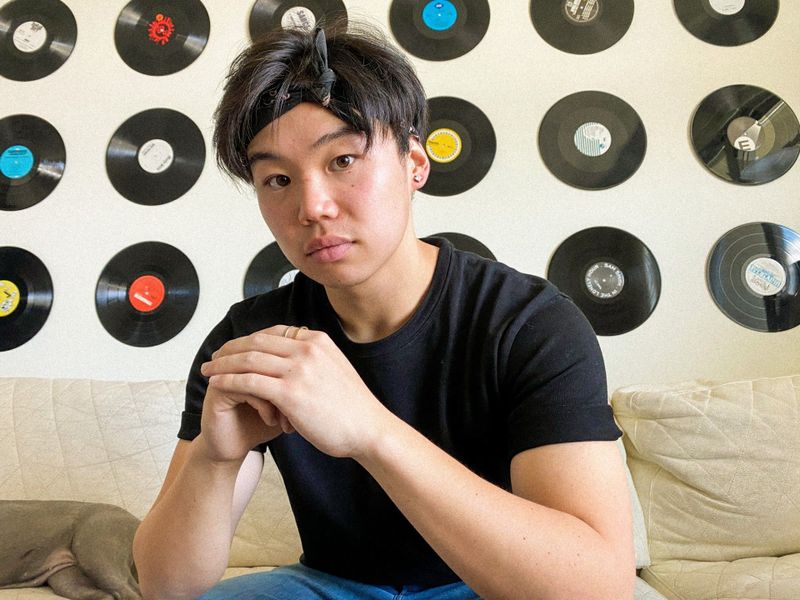 I never questioned why there wasn’t anyone who looked like me as the lead in films.

The Asian American experience is not particularly a fun one for me. For the majority of my life, I ran from my culture and my identity. I detested being looked at differently and seen as weak because all I ever wanted was to fit in. Kids never know they are different until someone makes certain to make them feel as such. The single greatest compliments I received when I was young was that I was “cool… for an Asian” or “not like the others.” I took genuine pride in that because, at the time, Asians were a big walking joke. These Hollywood movies made me believe that my culture was embarrassing with the help of wild characters from films like; Breakfast at Tiffany’s – Mr. Yunioshi, Holly’s angry, bucktoothed Japanese neighbor and even Sixteen Candles’ exchange student, Long Duk Dong. Who when every time enters a scene a very noticeable gong accompanies him. I did anything and everything I could to not be seen as an Asian. Impossible I know. But Hollywood has been portraying us as these utterly embarrassing comedic tropes for decades, which results in the mass population of Americans (even Asian Americans) truly believing that these stereotypes are exactly who we are.

Growing up I never once questioned why there wasn’t anyone who looked like me as the lead in films. It was just so normal, that becoming an actor was not even a seed of a thought. Like every other Asian boy, we are bred to become doctors, lawyers, and the classic businessman. It is no surprise that my parents were against me pursuing the arts. I remember the first time I told my mother that I wanted to pursue acting. As soon as those words left my lips, she then turned to me and placed a “Mona Lisa” smile over her disapproving frown. I knew immediately what she was thinking. I could see my mother trying to formulate supportive sentences to say, but she just remained silent. Then she soon began negotiating terms in which the only way I would be able to pursue acting was to have a backup plan. She said all this not because she didn’t believe I could do it, but because she knew damn well that there was no place for people that looked like us in Hollywood. At least at the time.

Then on August 15, 2018, a small little film called Crazy Rich Asians came out, which was the first American backed studio film with a predominantly Asian cast in 25 years! The last one being Joy Luck Club which came out in 1993. Being born in the late ’90s, it goes without saying I have never seen any film like Crazy Rich Asians. But this was only the very beginning. CRA was the catalyst for future films such as The Farewell, Always Be My Maybe and even the four Academy Award-winning film Parasite. And for me to see all of this happen in the last 4 years is incredible.

Now although I was blessed with jobs such as Fresh off the Boat and Mulan. I feel as an actor I can only exist in these “Asian Worlds.” Why can’t there be a character that is Asian without talking about that character being Asian or doing a whole backstory? Our presence in film and TV is enough. Yes, I love stories about our immigrant parents, but sometimes I just want to see more characters like Emma from the series Dave, played by Christine Ko. Emma’s character is this sassy artist and that’s all. The show not once mentions her ethnicity! The really beautiful thing now is that there are kids out there, who at a young age get to relate to all these characters that look like them and show them that we are far greater than the sum of our parts.

For Asian Americans, we are slowly but surely making way for an absolutely beautiful, and diverse future, but it seems as though the representation of the Asian man is still to question. The amount of Asian men in leading roles is simply ludicrous. Henry Golding was the first Asian male-lead I had ever seen (which was only 2 years ago) on-screen that wasn’t a standard karate film. Golding proved to Hollywood and to the rest of the U.S. that Asian men can lead films and sell! Representation is so crucial for people of color because it transcends stereotypes. But the responsibility of representation doesn’t fall on a single person. It is the collective. To quote Disney’s Live-Action Mulan, “When deployed correctly, ten ounces can move a thousand pounds.”

What I want most for my career, more than anything is to inspire others. I want my niece and nephew and other little Asian kids to be proud of their heritage. To be proud of speaking their mother language. To be proud to be their 100% genuine self. It is true, the amount of progress we have made has been immense, but there is a long journey ahead of us. 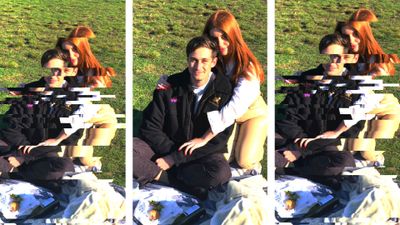 
I tested positive for antibodies but still have COVID-19 anxiety


Asian Americans have never been welcome in music. In 2020 that’s all about to change 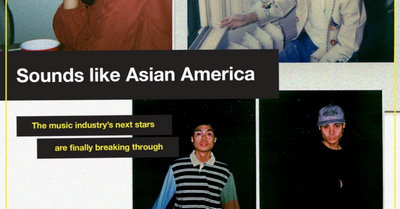