Why this beauty app has me completely shook.

Are certain beauty products killing you?

It’s a worthwhile conjecture, one that deserves to be further investigated. Though there are countless rules and regulations when it comes to food and drugs, the same isn’t applied to the cosmetics industry. In a study conducted in 2012, there were more than 400 brands that had traces of lead in its lipsticks. And it’s extremely disturbing to know that the FDA’s regulations when it comes to makeup is less stringent than those of Europe. In 2003, the EU banned more than 1,300 products, while the U.S. banned 11.

A horrifying fact, for sure, but one that’s far from new news. In fact, historically, makeup has been lethal for its wearers. Lead has been used in eye shadows from Egypt, where Cleopatra famously painted hers with lethal Kohl, to England, where Queen Elizabeth painted her face white with lead.

So when my friend Kaitlyn told me about an iPhone app that tells you exactly what nefarious products are sleeping on your top shelf or medicine cabinet, I immediately downloaded it. It’s called Think Dirty, an app by Lily Tse, who launched it a few years ago. At launch, it was able to scan the bar codes of over 70,000 products. Today, it has over 660,000 in its database.

The app is pretty easy to use. You simply type in the products you’re looking for or scan them into the system. It then tells you exactly what ingredients are found in them and how toxic it is from a scale of 0 (really safe) to 10 (extremely unsafe). While the system still doesn’t have new products like Milk Makeup, it has most of your drug store staples from the likes of CoverGirl, Almay, Maybelline.

When we scanned this brow and eye pencil from CoverGirl, we were shocked to find that it was at a rating of 10. While most of its ingredients were pretty safe and good for you, it was one ingredient, butylparaben, that gave it its rating. A quick tap onto butylparaben on the app shows that it’s use as a preservative and often used as a fragrance as well. Its health impacts seem extremely unsettling: It’s toxic to reproduction, is a hormone disruptor and a carcinogen.

Next, we scanned our favorite lip balm, C.O. Bigelow’s rose salve. It was rated an 8 because of one ingredient: Cinnamal. It, too, was a perfuming agent and was known to irritate your skin and cause immunotoxicity. Ironic, because it’s supposed to prevent and soothe chapped lips.

After scanning more products, it was clear that most of the ingredients that were toxic were perfumes or preservatives. While there’s certainly studies from what happens when you get into contact with large doses of these ingredients, when used sparingly, it’s “presumed safe.” This, according to the Toxic Substances Control Act in 1976. While these are said to be toxic for you, there still isn’t conclusive evidence that deems it absolutely bad for you. Meaning, there isn’t a clear link between your moisturizer and cancer or illnesses. It’s a fact that allows me to sleep at night, knowing that I’ve been using “toxic” ingredients according to Think Dirty, for almost a decade.

While I’m not completely getting rid of my entire beauty closet, I have definitely consulted with this app before purchasing anything new. For any a beauty lover or user, I strongly suggest you download this before you put anything else on your face or body. 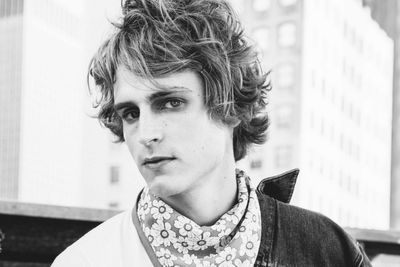 
New to beauty? Here are the only products you need to get started. 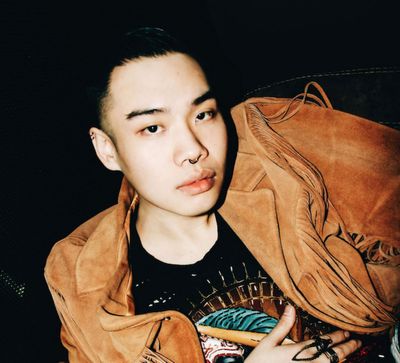