Allies of the Women’s March

It was was only a handful of chants that over 600,000 New Yorkers screamed, in unison, at the Women’s March on Saturday. Among the sea of pink apparel, women decked out in their best face paints, it was also many men who came out to defends their sisters’ rights. After all, an attack on women’s rights is an attack on human rights.

Very Good Light was there to capture Saturday’s powerful protest, where men and women from young to old marched alongside one another under one unified message: silence = death. At least, that’s what many young people told us as they proudly marched from the United Nations on 42nd Street leading to Trump Tower on Fifth Avenue. 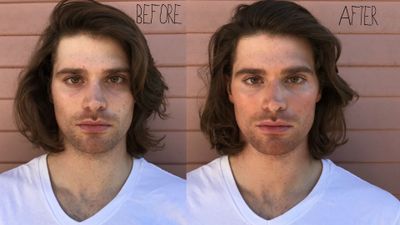 
Your ultimate guide to bronzing 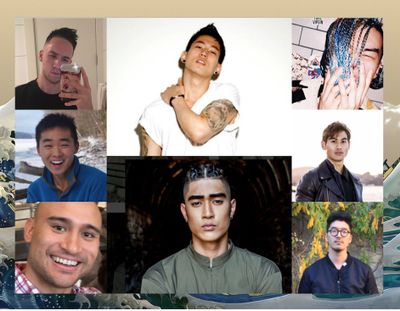