How Young Yuh became one of TikTok’s top skinfluencers 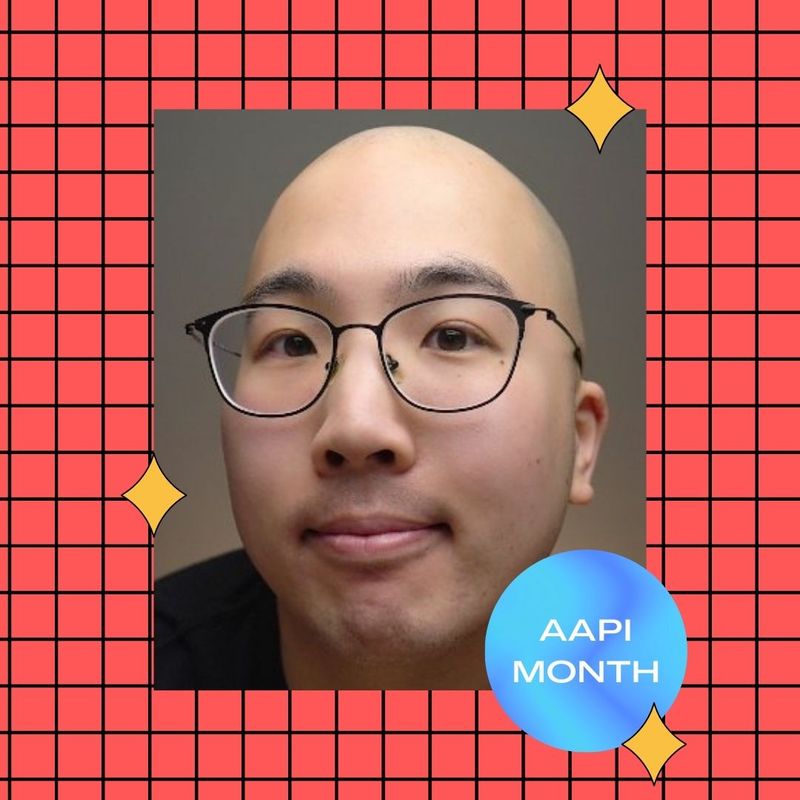 Young Yuh is the “Egg King” whose TikTok catchphrase is “Merry Skincare!”

If you’ve never seen Young on TikTok, you’re definitely scratching your head right now. But if you have watched even just a single video of his, you know EXACTLY what we’re discussing here.

SEE ALSO: How Marc Reagan went from the makeup counter to Director of Global Artistry at Hourglass Cosmetics

Young Yuh is a Korean-American skincare content creator on TikTok with 1.5 million followers (and counting). He isn’t just posting reviews. Young connects with his audience with his extremely energetic personality and tries ridiculous things…all in the name of skincare. Things like using a whole bottle of toner on his face in one sitting and doing his skincare routine in reverse. Above all else, he reminds his followers to do their research before believing everything they see on the internet. Oh and, he’s the “Egg King” because he’s bald and thinks he looks like an egg. Simple as that.

Don’t be fooled into thinking Young is just another ~skinfluencer~. He’s been in the beauty industry for a long time. And before he became an early adopter of TikTok in March 2020, he was working for big-name beauty brands in marketing and content creation. So while Young may have risen to stardom on the app seemingly overnight due in part to his addictive skincare content, his love for beauty and skincare stretches far beyond. Plus, he’s actually a trained sushi chef, too. More on that later.

Young noticed an opportunity when it came to skincare content on the internet. Before TikTok, skincare content was all long-form or housed on an app where engagement slowly declines. When he first got on TikTok, it was filled with high school-aged kids just lipsyncing and dancing. There wasn’t really any skincare focus or beauty on the app just yet. However, Young’s experience working at beauty brands led him to believe that TikTok was going to be an absolute gem for content creators. (Spoiler alert: he was right.)

“I’ve always been more on the business end of things rather than the face of social media. I used to work in the beauty industry and in cosmetics as a salesman, marketing, e-commerce ‘logistics’ person. The last position I had when it worked in the industry was for content partnerships, and that’s when I started realizing creators don’t exactly know what type of content brands want. I said to myself, ‘That’s it. I’m just gonna start making my own content,'” says Young.

And after that, he said he called up Hyram Yarbro and Ava Lee and told them to start making TikTok content. Casual.

Right before the pandemic began in March 2020, Young wanted to know what would happen if he just hit full send on being a content creator. He was already putting in so much work, but what if he has ALL the time to do it? He stopped looking for jobs and took the leap of faith. His followers were increasing and he told himself he could always get back into the job search if he needed to.

“I’ve always been the kid who got in trouble in my classes for talking too much. In middle school and high school, I told myself the job I’m going to have, it’s gonna be something where I can just talk because I just can’t stop.”

“It’s so fun for me to just engage with people rather than just sitting down and learning something from a textbook. I love learning from experience so even when I was in college and I was a full-time student, I wanted to work a part-time job. I became a restaurant server, and I loved that because you’re talking with customers and it really does matter service-wise. After that,  I became a sushi chef which is even more talking, because the customer wants the entertainment,” says Young.

Reply to @dania8905_ I hope this answers the infamous “Shampoo vs Cleanser on Bald Head” question! #baldlife #smoothasanegg #cleansing

The passion for community and creating something for people to enjoy has always been a part of Young’s life. Talking to friends in class, serving food, and eventually becoming a full-blown sushi chef led him to his one true passion; blending his love of skincare and talking to others on social media.

Young’s videos are anything from basic. While he does crazy things in the name of skincare, his reviews and branded content videos are incredibly engaging due to his comedy and energetic personality.

Using his platform for good

Young is constantly uplifting and collaborating with fellow creators. He also uses his platform to speak out about current issues. Everyone expects influencers to be the first people to post about anything related to current events, which can lead to themes of hurtful cancel culture. It makes sense: followers want to know what their beloved content creators think and they want to see their activism.

For Young, he’s doesn’t want to be the first creator to put out a statement. He’s dedicating to educating himself before he can educate others. Instead, he takes his time to research and ultimately wants to teach others how to do the same and be great allies to those who need support.

“At the end of the day, your message should always have been forward-thinking-focused. A call to action. Information. Showing other people what they can personally do to motivate and inspire or whether it’s actually going out to something, actively, or just building small communities and conversing within yourself. Having these constructive conversations is so beneficial,” says Young.

Young has been very outspoken with #StopAsianHate on TikTok and even featured a video with fellow content creators to get the word out to viewers about any and all resources.

Be sure to follow Young on Tik Tok @yayayayoung, not only for his amazing skincare advice and reviews, but to take a load off and just enjoy some wholesome content. Merry Skincare! 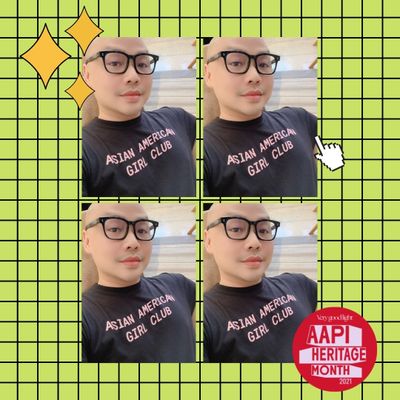 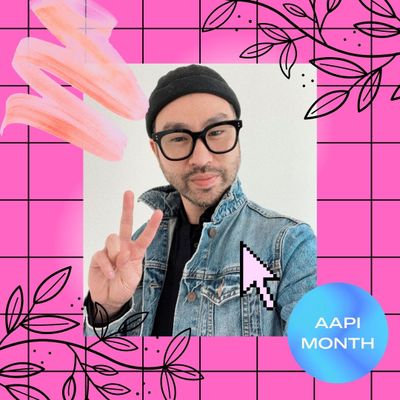