Glossier’s first fragrance is here and we have many thoughts. 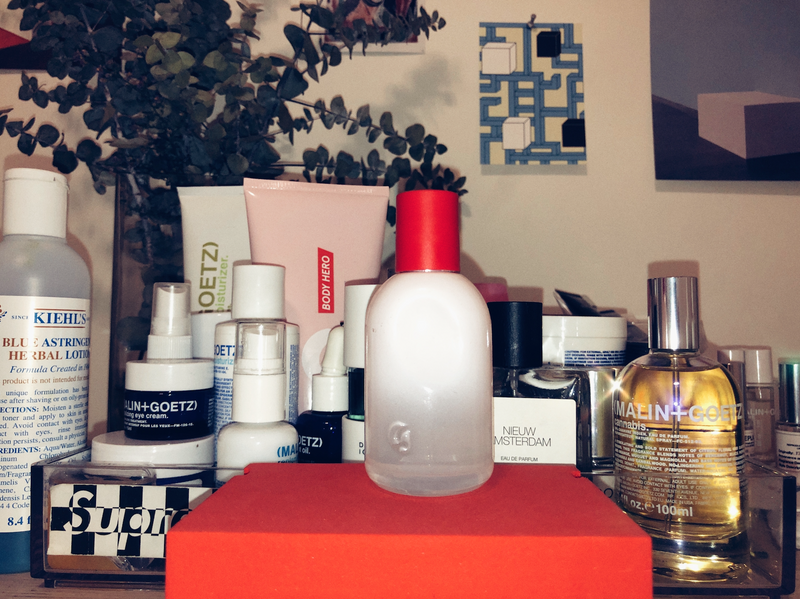 Before I begin, I have to admit: I’m a Glossier stan.

With at least 3 products on me at all times, I’m a sucker for nearly anything the company puts out. I will try with blind confidence anything Emily Weiss tells me to. Naturally, when I heard they were launching a fragrance, I couldn’t wait to get my hands on it. What would the dewy, seemingly effortless Glossier girl (or boy) smell like?

Well, now girls (and boys!) can find out, as Glossier’s first Eau de Parfum called “Glossier you,” launches today. It’s $60 for the entire bottle that’s baby pink with a red cap (think: Body Hero, or um, Supreme) with an off-center logo just under an imprint on the bottle, which is perfectly shaped like a thumbprint. For Glossier’s target consumer who use their thumbs to unlock their phones dozens of times a day, the bottle design is subtle yet genius and perfectly personable.

There’s definitely lots of nostalgic hints in the mix, almost like opening up your mother’s beauty closer and taking a whiff.

As the vague name suggests, Glossier you. is aiming to make itself a part of its vast consumer-base. Unlike other fragrances, the objective isn’t for it to stand out, but to blend in. Upon first spritz, the scent seems familiar, yet elusive. It reminded me of other fragrances and fragranced beauty products that I had smelled, but I couldn’t quite put my finger on which ones.

It was a little Bath and Bodyworks, a little La Mer, something reminiscent of a facial spritz. There’s definitely lots of nostalgic hints in the mix, almost like opening up your mother’s beauty closer and taking a whiff. I heard people guess everything from Dolce and Gabbana to Play-Doh – it’s hard to really explain. Maybe that’s the genius. Its floral top notes are not overtly feminine, but hints at some Neroli scents that are beloved by both Glossier and the In The Gloss Team. There’s a tart yet sweet note in there. too, not unlike their Cherry Balm Dot Com. The salty, grassy notes that come up after balance them by complicating the sweet aromas with something more seductive. The musky base notes are reminiscent of some notes from the Body Hero line like milk and amber, but stand out with a sexiness all their own.

Surprisingly, the scent lasts pretty long. I sprayed the perfume on me before leaving the house for work and there was still a noticeable trace after lunchtime. This partially has to do with its base-note heavy composition since notes like musk tend to have longer staying power. The floral top notes linger too, however, which is rare.

Though not overtly so, the fragrance is definitely feminine. Guys could definitely wear this if they were more adventurous.

Glossier you. is classic, like your mama’s body splash or everyday perfume, without feeling too dated. This is kind of what Glossier does best, take an existing product like brow pomade and remix and improve it for a newer audience (think their number one best seller, Boy Brow). After using it for a few days, I can easily see Glossier you. becoming part of a fragrance regimen for me. It’s a great everyday fragrance for when you want to smell fresh and clean, but not necessarily turn heads. It’s something you can throw on without thinking too much about it. Put it on right after your shower and that fresh and clean feeling is continued.

Though not overtly so, the fragrance is definitely feminine. Guys could definitely wear this if they were more adventurous. Personally, I like quite a few women’s fragrances and was not hesitant to integrate this into my scent rotation. Because it blends in so nicely, it does not necessarily smell like you’re wearing a perfume, but similar to wearing a deliciously perfumed moisturizer or body oil.

Personally, I liked how the floral and powdery scents mixed with my own pheromones to become very sensual in a way that most lighter fragrances are not. The crisper notes (think salty, grassy), mixed well with my own sweat (or as I like to think, “glow”) after walking around the city, balanced by the cleanness of the Neroli. This makes me think the fragrance would be suited for those busy days when you don’t know how long you’ll be out and about. You could reapply without suffocating your date. I think the strength of this fragrance is its ability to fade into the background, like a scented candle in your bedroom. It makes an impression, but doesn’t overwhelm. Just like, well, hopefully you (and me). 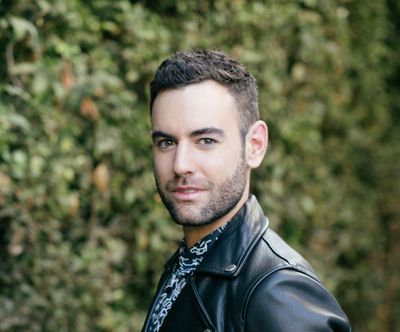 
These Sikh Americans are paving a way for diversity in sports 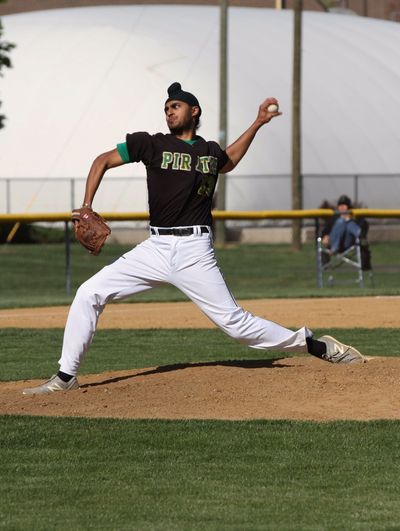 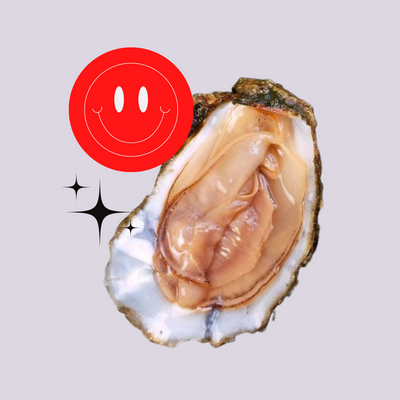 Not all women have periods 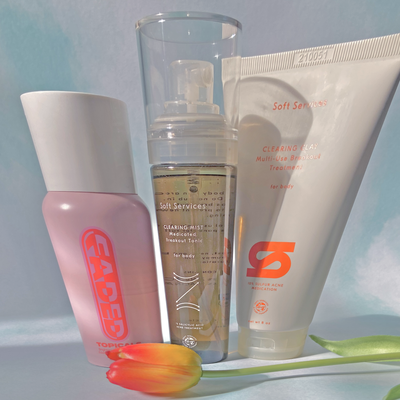 My body is a temple and that temple has hyperpigmentation :( 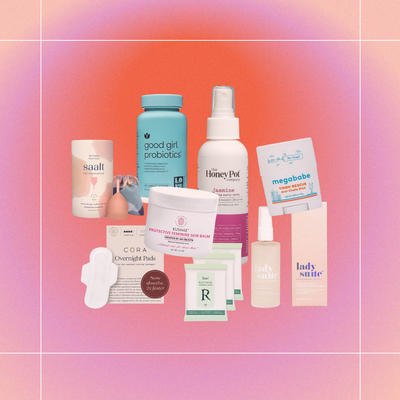 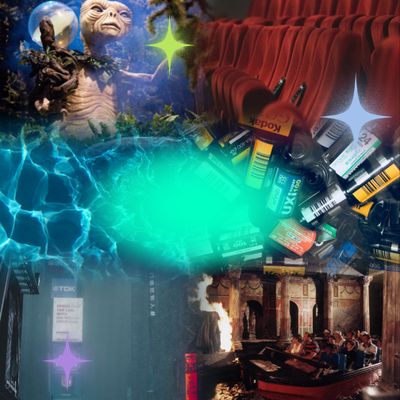 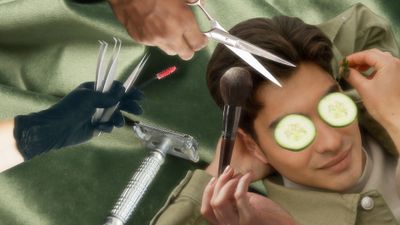 Predicting the future of men’s grooming brands in 2022