Being welcomed into the kink community with open nipple clamps 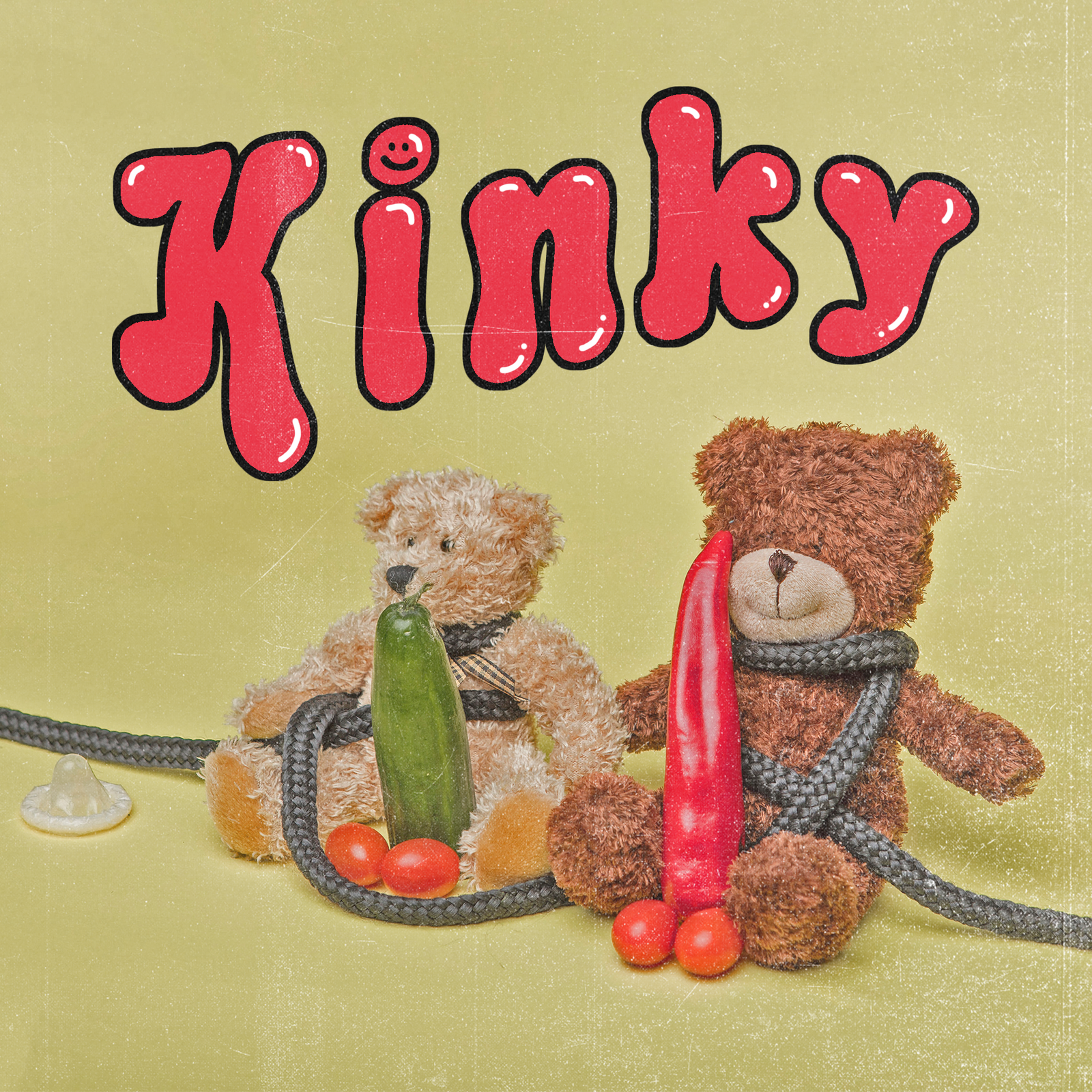 A few weeks back, I was invited to an old friend’s art opening. Daniel* was showing his analog photography at a local venue-space-turned-gallery rented out by a gaggle of folx within the kink/BDSM community.

For reference: I do not consider myself a part of the kink community. I’m down to clown with whatever consenting adults decide to get up to. "Different folks, different strokes, I always say!" I just don’t belong to that subculture.

The invitation to the art show had a dress code that read, “Please come dressed to impress... think big, bright, beautiful, and out of this world!” Words like “clown” and “psychedelic” followed. I spent most of the morning before the event, frantically deciding how to go about that.

I decided to paint my face up like Pagliacci — the sad jester. I called Daniel to figure out what he was wearing. What he ended up describing was something I’ve seen him wear at barbecues, to go shoe shopping, or out to brunch: cargo pants and a t-shirt. That was the only sign I needed to take a baby wipe to my face paint and throw on some jeans and a white tee.

Upon arriving, the first thing I noticed was that there was no air conditioning. That week, we were in the middle of a heatwave. The heat index during the day crept perilously close to 100 degrees and didn’t go down much after the sun set. I showed my ticket to the person at the door (who had their face painted like a clown) and made my way into the venue.

On some level, it was mostly what I imagined it would be. A little clandestine. Scrappy. Vibrant. There was a large projector playing a glitchy home movie on loop. Past the stairs, there was a dog crate that looked suspiciously human-sized. Photos dotted the walls sporadically like depraved missing pet signs.

In the corner was a tattoo artist wearing a bikini under a fishnet top and a spiky anime wig. He was doing circus-themed tattoos for the event. It turned out that he was an artist I’ve gone to for several of my tattoos while I was in college. He remembered me as well! While his expression was mostly obscured by his wig bangs and coordinating face mask, I assumed he was smiling.

“I always knew he was kinky,” I thought to myself.

On the floor by the back door that led out to a patio space was a benign sight: a rolled-up carpet. In an industrial setting, it mostly just looked like it was moved out of the way to clear space. Turns out, there was a living person in there. “Carpet Guy,” as he’s called by some, is a person whose kink is being rolled up in a carpet, like a Taki, and being walked over. Daniel even encouraged me to wipe my feet on the rug roll. Who was I to yuck his yum? I swabbed my Timbs on his carpet sheath and listened for a small moan. I heard none.

There were several performance art pieces. Live music. A rope-tying performance, in which a woman was hoisted up a foot above the ground for a few moments before being lowered down to roaring applause from the small but engaged audience. There was a tarot reading bit that I missed. One of my favorite performances of the night was a burlesque number that involved an instrumental track of “Bad to the Bone” and a rhinestoned water gun.

The level of pageantry made me think that a great deal of care and craftsmanship was put into each of the looks — whether it was a latex high-cut leotard or a pair of eight-inch, thigh-high boots worn over fishnets. Those who did decide to paint their faces did so with gusto. If there was a time to wear unapologetic splashes of color with unconventional placements, this was it. Everyone looked so pretty because I believe they felt pretty.

I met many new people and even was invited to a similar kink event by an attendee that looked like Cillian Murphy in drag.

“I have to be honest. I don’t know much about all of this! I’m just here to see my friend’s art,” I said meekly.

I left just before what I think what a stripper pole performance. The heat had become too much, and the cooler was all out of seltzers. I didn’t want to wait to find out if tonight was going to be the fourth time I’d gotten heat stroke. I found Daniel in the crowd and broke the news to him.

“It’s time to blow this popsicle stand,” I said, shouting over the music and chatter.

He lamented my departure. There was a puppet show that I would miss, but he thanked me for coming to his event, and I thanked him for thinking of me and introducing me to his friends. We hugged like brothers, and I made my way back up the stairs, past the door clown, and back out onto the swampy Brooklyn street.

*Names have been changed.


The Texas-proof blowout that lasts during a heatwave 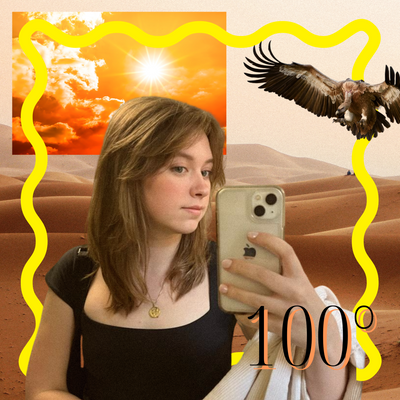 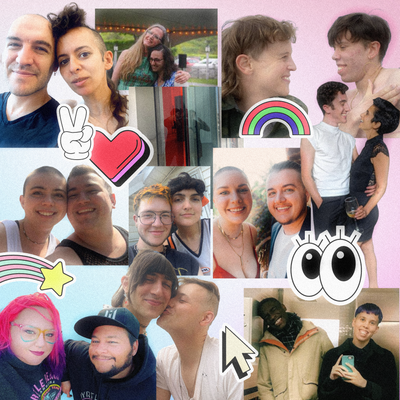 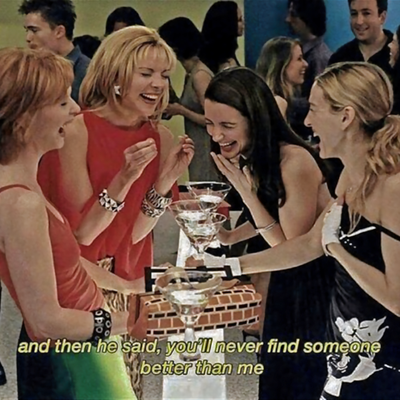 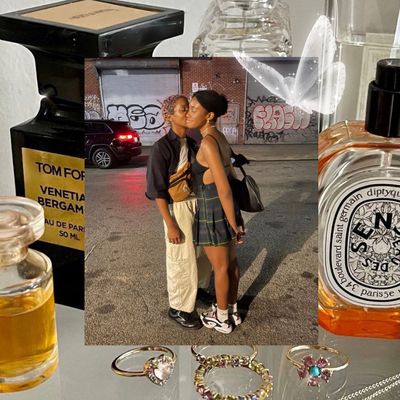 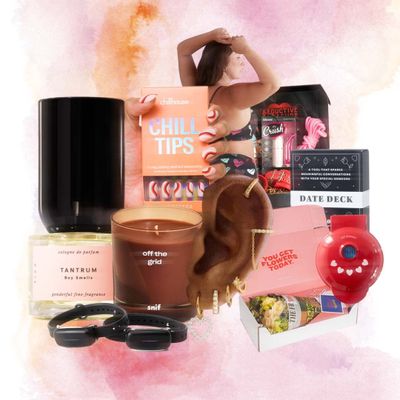 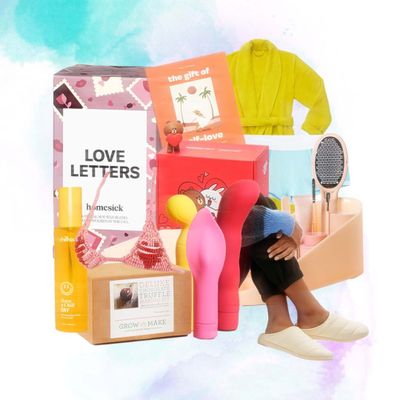