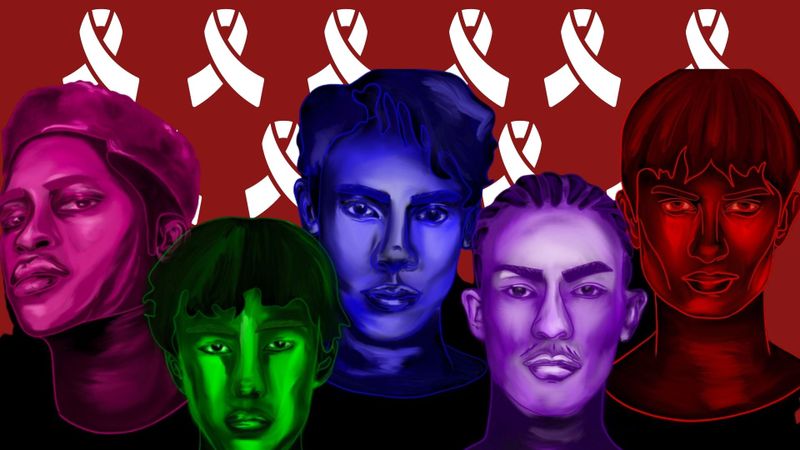 February feels like a lifetime ago now with everything that has happened as a result of the coronavirus.

Back then, I sat up at my kitchen table through the night into the painfully early hours of the morning working on my senior thesis. As I recounted the history of so many lives lost to AIDS during the onset of the epidemic in the 1980s, I was struck by the similarities between its early days and that which we were living through as COVID began to grow.

SEE ALSO: How to have safe sex during the COVID-19 pandemic

Nowadays, we have the luxury of not constantly revisiting the early years of the AIDS epidemic. Every so often we touch upon it in conversation with our nation’s recent history, when we hit milestones, or if a new show or movie brings our awareness back to the pain this disease inflicted. As we hit so many grim milestones during the ongoing global pandemic, it’s worth revisiting the scars AIDS has left on America and its history.

GRID and the Wuhan coronavirus

In June 1981, a study was published in a medical journal about five gay men who had all been previously healthy but suddenly stricken with an incredibly rare form of pneumonia known as pneumocystis carinii pneumonia (PCP). Their immune systems were compromised and by the time the report was published, two of the men had already died. Cases quickly began to rise after the study’s publication, seemingly appearing only in young gay men as PCP and Kaposi’s sarcoma (KS), a rare form of skin cancer. The two ailments were incredibly opportunistic but uncommon, confusing doctors entirely about how so many were catching either.

In these early days, there was so much unknown about how these two diseases were spreading and why it was only appearing in one group of individuals. As a result, medical professionals refrained from naming it, leading press organizations to do so themselves: news coverage of the disease began to refer to it as GRID, or gay-related immune deficiency. Suddenly, homophobia was spreading faster than the disease itself.

The same act of “othering” happened in the fearful first months of COVID-19’s spread. Passively, news outlets referred to the disease as the Wuhan coronavirus. Most news sources have, like the majority of citizens, referred to it solely as COVID, COVID-19, or the coronavirus in the nine months since its entry into dominance on the world news stage. But then again, most news outlets also began to refer to AIDS properly after calling it GRID for a period of time, too.

Regardless of the initial intention, the damage in both instances was still done: just as AIDS original moniker lead to vitriolic misinformation spreading all across the country, so too has the immediate need to tie COVID to Wuhan resulted in the President of the United States calling the pandemic the “China plague” as late as October. The fear at the beginning of the coronavirus pandemic reminds us of the earliest days of the AIDS epidemic, but just because we can recognize the root cause of cruelty does not mean it is justified. Understanding bias doesn’t and will never excuse or forgive the discrimination that results from it.

The path to a vaccine

While it initially feels easy to look away from the AIDS epidemic and the impact it especially had on the LGBTQIA+ community in the 80s, to differentiate between the “then” and “now,” it is essential to recall our nation’s history as we continue to make our way through the sea of uncertainty. HIV and AIDS are still among us today, as there are over 1.1 million Americans living with HIV currently. Although there is now a drug cocktail that works to inhibit the effects of the virus, there was not an easy path to get there —as many are expecting there to be towards a COVID vaccine.

As the Reagan Administration refused to take action on the growing epidemic in the 80s—with President Ronald Reagan himself refusing to even say the word “AIDS” publicly until 1985—AIDS activists began to play the government’s hand by conducting their own research on drugs and treatments that could help save their lives. In the spring of 1990, members of the activist group ACT UP stormed the National Institutes of Health demanding scientists worked faster to test and develop drugs that could save lives.

There, they met with the director of the National Institute of Allergy and Infectious Diseases, Dr. Anthony Fauci.

As the Bethesda, Maryland, police were about to arrest a slew of protestors, Dr. Fauci stopped them and asked for the leaders of the movement to be brought into his office to talk with him instead. After listening to the activists and all the research they had conducted, Dr. Fauci realized the government was going about treating AIDS all wrong and that it needed to change.

As a result of their activism and collaboration with Dr. Fauci, AIDS activists were able to change “the way drugs are identified, the way drugs are researched, [and] the way human trials are conducted,” at the federal level. ACT UP founder and playwright Larry Kramer called the group “one of the most successful grassroots organizations ever” and the work AIDS activists completed at the height of the epidemic “the greatest thing the gay population ever achieved: finding our own medicine.”

What can we learn from AIDS that can help make this moment in time a little less daunting and apocalyptic? We can learn how to hold onto hope. As Kramer once said, so many AIDS activists had watched their friends die and wondered if there were next. So they fought to stay alive. In doing so, they forced our government to rethink how they saw this specific disease and reshaped how we treat all diseases.

In America today, we have witnessed the death of nearly 269,000 and the infection of 13.6 million. While so many Americans have been fighting for our current administration to take this virus —as well as other civil liberties issues— seriously there are ways we can still have hope and make change: we can wear our masks to protect others, we can social distance to help curb the spread, and we can vote for a president and officials who will care for all Americans.

To remember this history is to honor the activists who acted up, fought back, and fought AIDS despite their fears and their suffering. To honor them is to hold onto the hope of relief that carried them through the AIDS epidemic to days where it is not the foremost thought on our minds, and apply that to our lives today.


Copper peptides are an anti-aging hero for skin 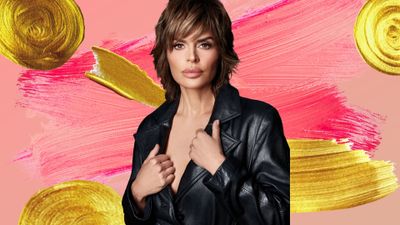