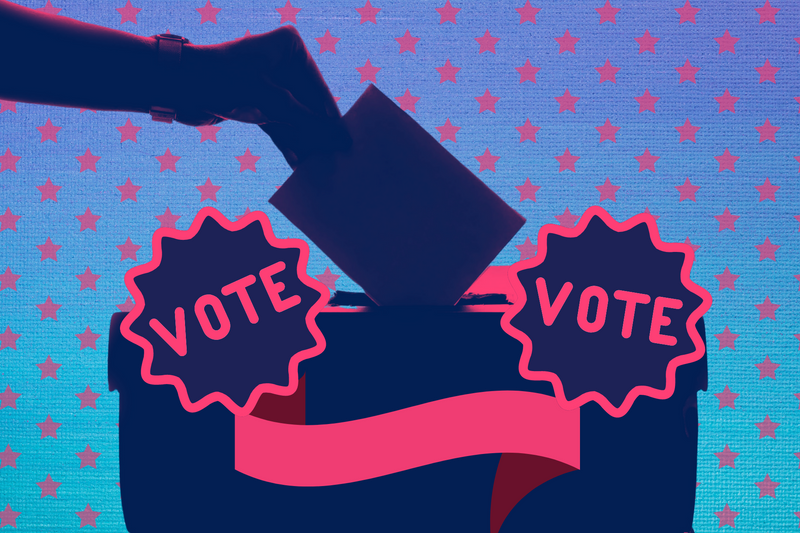 Today’s Independence Day is the most patriotic day of the year here in the United States.

Americans everywhere will be celebrating with everything from backyard barbecues to parades, and beach parties to red, white, blue, starred and striped outfits.

What else is really American? Democracy. Perhaps the strongest pillar of America’s foundation, our democratic government is structured to allow each and every American a voice in our country’s future through the power of our vote. What’s not democratic? Voter suppression. It’s something that you’ve probably heard, especially with former gubernatorial candidate, Stacey Abrams, who narrowly lost in Georgia due to voter suppression.

SEE ALSO: To make America great, we must burn it down first

What is it exactly? “Voter suppression is disenfranchising people’s right to vote and have their voice be heard,” Grace Choi, who worked as Stacey Abrams’ director of Asian American outreach for her gubernatorial run, tells Very Good Light. “Usually, it’s systemic, and racism comes to play within our electoral process. There are people who are vulnerable, who are not being counted and whose voices are literally not being heard.”

For Grace, who’s also worked on Barack Obama’s campaign, she’s experienced witnessing voter suppression firsthand. According to her, voter suppression can be seen at different levels in all aspects of the voter process. These include:

-Voting machines found in warehouses that were not being used

-A lack of transparency and information to voters on the status of their voter registration.

“Even on election day, voters waiting in line were not given a provisional ballot if they were at the wrong polling location because information was mixed up,” Grace says. Add limited English for immigrants, improper training, no access to transportation, and this erases thousands of ballots from being heard.

To show you the numbers in support of Grace’s comprehensive list: According to a report from the Leadership Conference on Civil and Human Rights, between 2012 and 2018, there were 1,688 polling place closures in states previously covered by section five of the Voting Rights Act. Tw0-hundred and fourteen of these closures were in the state of Georgia alone. According to the ACLU, 70% of Georgia voters purged in 2018 were Black. One-in-thirteen Black Americans cannot vote due to disenfranchisement laws. Only 40% of polling centers in the country can accommodate people with disabilities. For the 2020 Kentucky Senate Primary just a short while ago, 616,000 registered voters in Jefferson County had one polling location. Half of the registered voters in Jefferson County are Black.

America is the world’s oldest democracy, built on the constitutional foundation of liberty and justice for all. And yet, it is rampant in the United States. Now more than ever, voter suppression is serving as a tactic to disenfranchise voters on a drastic scale, and in doing so, unjustly targeting the voices of Black and Brown Americans.

It’s absolutely essential that Americans take action on this issue ASAP. While at times, it may seem hopeless, there is a light in this dark political time: Generation Z. Gen Z activists are already proving how powerful they are. Recently, TikTokers and Kpop fans merged their efforts to meddle with Donald Trump’s Tulsa rally. And nationwide, they’re putting in the work in their own communities to combat not only voter suppression but working towards political equality for minorities everywhere.

Where is the best place to begin? Education is key. Jacqueline LaBayne, an activist in DC who has been on the front lines for a while, stresses the importance of continuously learning. “We continue on to higher learning to become better educated on subjects that interest and affect us,” Jacqueline tells Very Good Light. “We are human, we are always changing and evolving every day, and it’s important to keep educating oneself on matters that you may not identify with, but that doesn’t make them any less important.”

Beyond educating themselves and others, many use their social media presence in order to spread awareness. “Activism to me looks like fighting every day not necessarily on the front lines, but doing everything that you can to dismantle systems of oppression,” says Emma, who runs the account @intersectional.abc. The account has over 4,000 posts and 45,000 followers. When scrolling through her feed, you’ll see countless videos and pictures that discuss all spectrums of human rights issues globally, voter suppression included.

Another activist who has not shied away from being vocal on social media is Haily, who runs the account @thoseangryactivists. In fact, she has been involved in activism since she was just 14-years old, and started @thoseangryactivists at 15. Five years later, she’s still fighting. “I’m 19 now and I fight harder than ever to try and educate people and make a change,” she explains. “I think that the goal of activism is to educate people and try to make a difference and help everyone you can.”

But activism for Gen Z isn’t only about sharing collective anger or protesting in the streets. Sometimes it’s about mental health, understanding that activism is all about self-preservation. Sequoia Paloma, director of advocacy and communications at Gen Z Girl Gang stresses the importance of mental breaks. According to her, everyone needs to “find a balance between activism and your regular life. It’s important to find time to hang out with friends and do other self-care activities.”

With so much information in the grasp of our hands, it can feel overwhelming when thinking about where to begin. But simply put: that’s just it. Starting somewhere, at your own pace, will help you in your own personal journey in activism.

Almost four million American teenagers will turn eighteen and become eligible to vote before the presidential election this coming fall. Small-scale actions, in combination with the power of Gen Z, can result in large scale change.

Grace agrees. “Be informed on what the rules are for voting,” she says. “Work with civil rights and voting rights organizations in order to get legal support, and to make sure your vote counts. It starts very locally. It starts in your own neighborhood, with understanding what your own voting rights are, knowing when election day is, when absentee ballots have to be mailed in, and understanding the board of elections.”

It’s time to mobilize, and combat this massive threat to our democracy before any more voices are deafened by political inequality.

–   Suppressed: The Fight to Vote

–   The Brennan Center for Justice 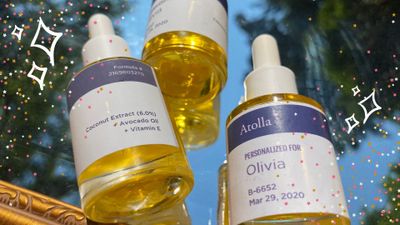 
When you’re Black in France, you’re neither Black enough nor French enough 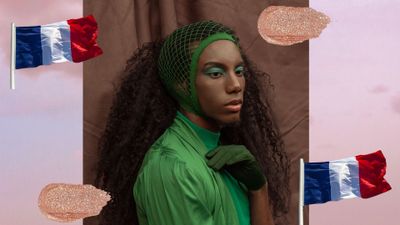