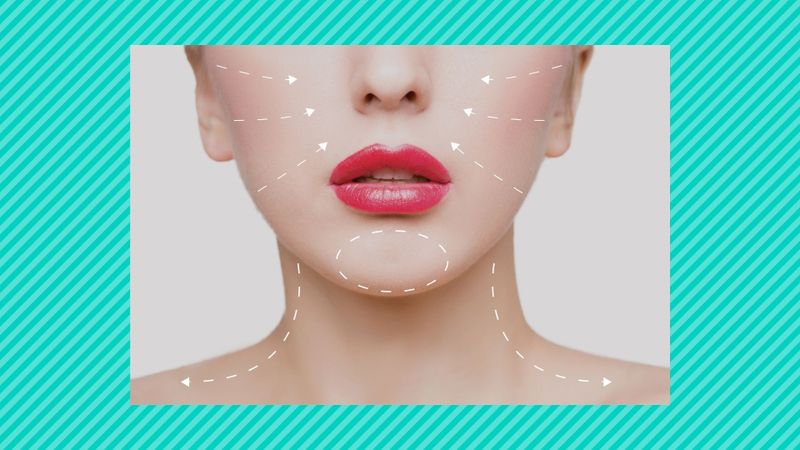 For most of my life, I hated the way I looked.

I don’t explicitly recall the moment I began to see myself as ugly. I just felt like it was a fact, like in the same way that night brings darkness, and that the sky is blue.

As a biracial Asian American who grew up in a predominantly white suburb of the Bay Area, I saw whiteness as something aspirational, something I wanted to be when I grew up.  Almost everybody I interacted with in my hometown was white, the glamorous women in the tabloids I saw at the supermarket were always white, and my mom, bless her, was a white woman raising biracial Chinese American children. Despite knowing that I had a Chinese father, I couldn’t comprehend how it was possible that I could not be white like my mother.

My internalized xenophobia was amplified by the summers I spent as a teenager with my mother’s relatives in Ohio. I didn’t know anyone there other than my white relatives. I split my time between reading the piles of print copies of National Enquirer that were stacked in the musty living room and watching early 2000s pseudo-reality television. Mostly VH1’s “America’s Next Top Model,” and MTV’s “The Hills,” which at their core were fundamentally depictions about beautiful women attaining their dreams.

I feel like it would be remiss to write this essay without reflecting on how relentless and toxic tabloid magazines were for a young girl growing up in the early 2000s. If you’ve watched the recent Hulu documentary and cultural reckoning that is “Framing Britney Spears,” you might have an idea of how pervasive that particular type of print media was before digital journalism became an industry standard.

Female celebrities, especially young women in their early twenties, were vilified for the way they looked and acted when they were literally ambushed and chased by paparazzi who set out to sell compromising and unflattering photos to tabloids for easy money. Fifteen years ago, body shaming and moral condemnations of “badly behaved” and minimally disheveled men and women were lucrative and sustainable ways to run a publication.

In 2006, I was 11. Imagine being an 11-year-old fat Asian girl and reading these for the first time, perceiving these sentiments as fact. As a child who wanted to be an actor, to be seen, I had nightmares about what those writers would say about me if I ever became visible as a professional creative. I still do.

In all of this fear, from the ages of 11 to 20, I gained over 100 pounds. As a teenager and into my early twenties,  I struggled immensely with suicidal ideation, and the only treatments that worked for me and seemed to keep me alive (i.e., letting me want to be alive) were antipsychotic medications that brought me down to Earth and allowed me to feel my worth and light as a human. At the time, I didn’t know that any kind of sedative medication, antipsychotics especially, can cause extreme weight gain in patients. I gained weight everywhere to the point of being unrecognizable—my worst fear. It was the cost I paid for staying alive.

Fatphobia is pervasive in both the Asian and Western standards of canonical beauty. Like many aspects of whiteness and colorism in Asian communities, being fat was something to be afraid of. Something that is particularly special to me and my loved ones about Asian culture is celebrating with food. But one night everything changed: my dad told me to stop eating rice. “You don’t want to get fatter, Kristen.”

I stopped eating custard buns, even on my birthday. I avoided my Asian relatives for years because I felt like I couldn’t eat in front of them out of a desire to seem virtuous. I lost the last years of my Asian grandparents’ lucidity before they died to my fear of their fatphobia towards me. I lost so much in those years, I almost can’t describe it. But I can: it’s erasure. And it is the fucking worst.

So instead of reaching for my childhood dream to be in front of the camera, I hid behind it. I spent my teens and early twenties being the person who was taking photos but was never in them. I didn’t mind–I didn’t want to be seen. At all. I was disgusted by the mirror image of my internalized xenophobia and fatphobia, and I ran from it.

Stepping into the spotlight

Eventually, something changed. I decided I needed to learn to love myself, so I did something that frightened me: I signed up for a pole dancing class. I bought a month of unlimited classes and went every single day for that entire summer. I spent that summer dancing in my underwear to club hits from the early aughts of my adolescence in dark mood lighting. And it made me love myself.

I began to work as a professional published editorial model.  But it also changed my body: I lost 40 pounds that summer, even though I had finally found self-love and my inner radiant light.

And like the anxious mess that I am, I became obsessed and insecure about the reality of gaining and losing 100 pounds. I suddenly had a double chin and no side profile, and all the plus-size people I saw in the industry had supercut, unnaturally lean jaws.

I spent two years being insecure about the changes happening in my body. I eventually learned while working on set as a model that everything is edited and retouched. Through the Kardashians, I learned that you could literally buy beauty by going under the knife–and that many people were doing so.

As of 2019, the United States and China yield the two highest numbers of cosmetic surgical procedures performed per capita in the world.  And eventually, I fell into the industry and pursued surgery myself.

I decided to get liposuction, or cannula-based fat removal, in my jaw and neck. But what was most healing to me the most out of the process and results of getting liposuction in my jaw was choosing to work with a Chinese doctor for this procedure. She affirmed to me that the way I looked–all my flaws and insecurities, were normal and to be frank, canonical. She told me it wasn’t necessary, but could make me happier when I looked in the mirror. I love how it turned out and I feel a little more like the person I always want to be.

Somehow, in all of this, getting plastic surgery and working as a model were the two most body-positive, affirming things I have ever done for myself.  I want to see representation and be visible as myself now. I never expected my life to be this way, or that I could actually ever love myself, but through my journey of self-discovery and plastic surgery, I finally found my light. 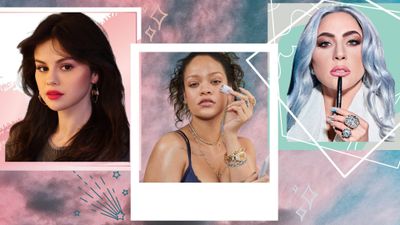 
Is this the end of celebrity beauty brands? 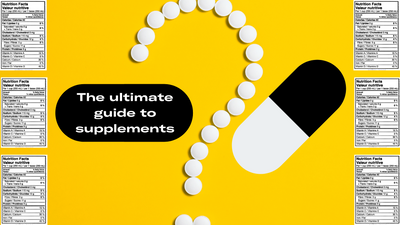